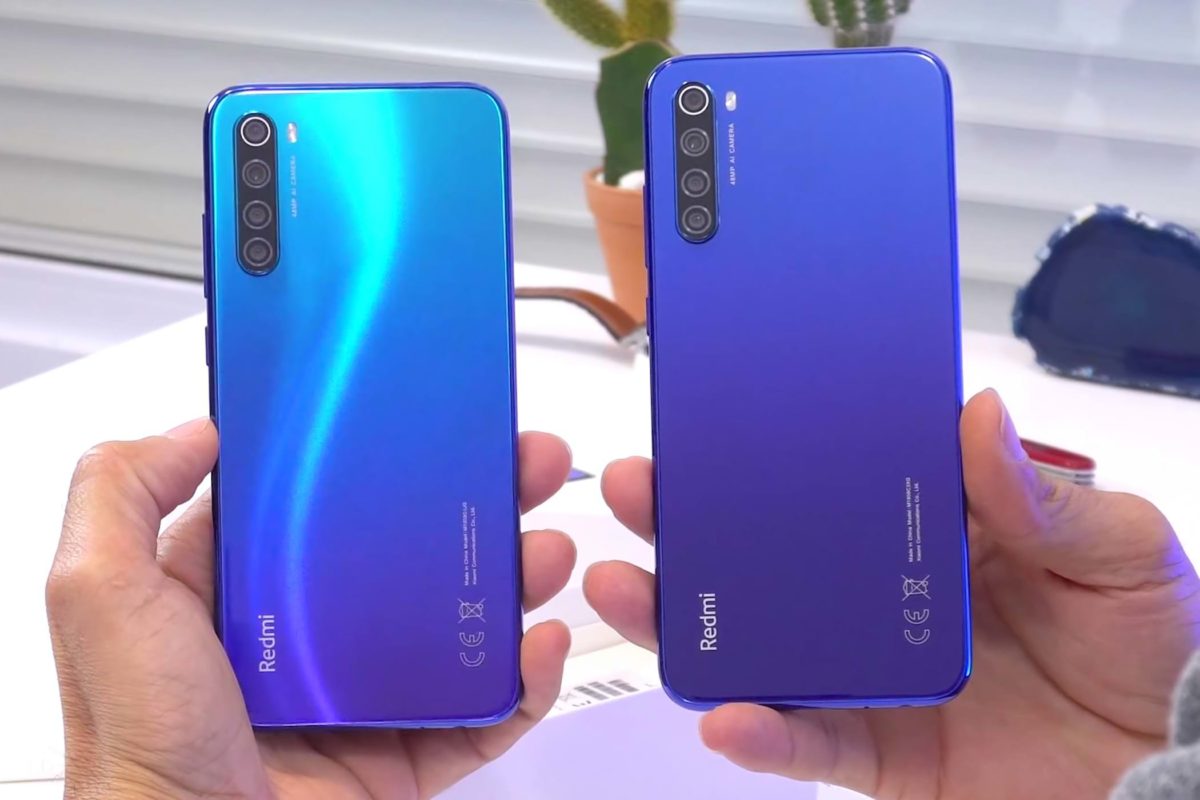 More and more people in the world use various electronics. Someone with her help solves their personal daily tasks, someone makes money, and someone learns something new by investing in their future. Mobile devices are especially popular around the world, they offer a whole host of possibilities for every taste and color. With their help, you can watch movies, work with documents, check email and perform a whole host of any other actions at your own discretion. Modern top-level phones are very expensive, so most people can’t afford them, but now there isn’t much point in them, since Xiaomi decided to release the best budget smartphones in 2020, and they turned out to be Redmi 9 and Redmi Note 9.

A full-fledged presentation of these phones was planned for the first half of February, but due to a dangerous infection in China, which caused great problems in the country, this event had to be postponed, as well as the start of sales. Even if this brand has not yet officially introduced its new mobile devices, it’s already known how they can please all customers who want to buy them for themselves. The information came from reliable sources that told us what Xiaomi manufacturing company decided to make the main bet on in such inexpensive and advanced phone models as Redmi 9 and Redmi Note 9. One of their “tricks” will be a fingerprint scanner integrated directly into the side power button.

The case of smartphones of a budget level is made of Corning Gorilla Glass 5, so in terms of their appearance they will be more like flagship models than inexpensive phones. Qualcomm’s eight-core processor will become the hardware basis of these mobile devices, but which one is still not known exactly. There is no data on exactly how much RAM and internal memory the new products will receive, but it will be guaranteed to be at least 32 GB, if we talk about flash memory for storing any data. For the rest, these mobile devices will offer customers an NFC chip, so they will be fully compatible with the Google Pay payment system, which means they can be used to pay for purchases in stores and pay for travel in public transport.

As the operating system of the Xiaomi Redmi 9 and Redmi Note 9 smartphones, Android 10 will be used in the form of the latest MIUI 11 firmware, which is the newest and most modern of all that has ever been released by this electronics manufacturer. For convenience, they will receive a 3.5 mm jack for connecting headphones, so you do not have to use an adapter with USB Type-C. According to preliminary data, new products will cost no more than $250 in all their modifications and configurations, therefore, no doubt, the widest possible circle of people will want to buy them, since they will be the best in the first half of 2020 in terms of price and quality.