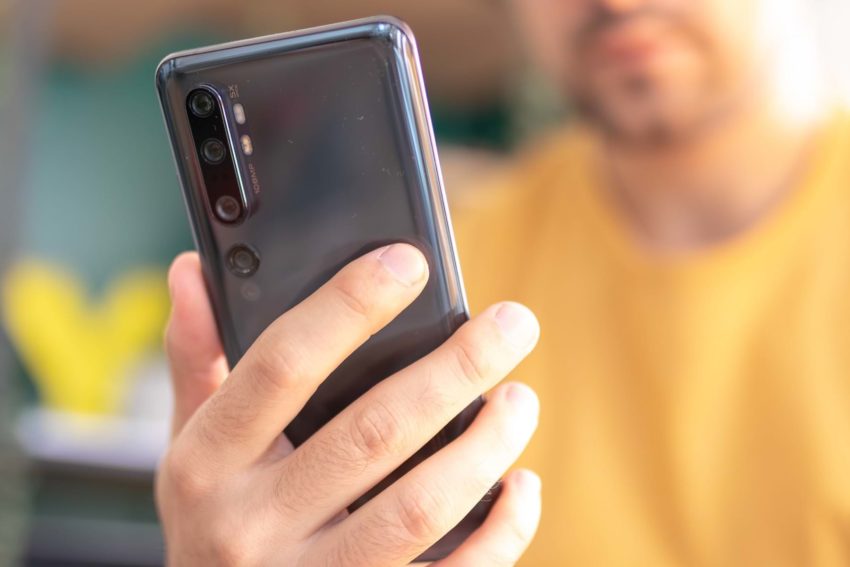 At the end of last year, the American company Qualcomm decided to introduce the flagship Snapdragon 865 processor, which provides incredibly high performance. So far, there is not a single smartphone on its basis for sale, but soon everything will change. Today, February 7, 2020, the Chinese corporation Xiaomi announced the date of the presentation of the flagship Mi 10, built on the basis of this very chipset. The novelty will receive advanced technical equipment, as well as, in addition, a host of other features that will make it incredibly attractive in full. Contrary to the words of insiders, the phone will not be announced on February 10 or 13, as previously reported, but much later, but it can go on sale immediately after the announcement.

As it became known from an official source, the presentation of Xiaomi Mi 10 will take place on February 23, 2020 in Barcelona, ​​that is, as part of the International Mobile Congress, better known by the abbreviation MWC. During this event, many brands are going to present their products, so the Chinese corporation Xiaomi will be far from its only participant. The manufacturer, as part of the announcement, will disclose information about its new electronic device, that is, it will announce the full technical specifications available for purchase modifications and prices, and of course it will inform you at what price everyone can buy this device for themselves. It will directly work out of the box on Android 10, which will make it even more attractive.

It is expected that the new flagship of the Chinese corporation will receive not only an eight-core flagship processor, but also a Snapdragon X55 modem with support for 5G networks, connecting to which the smartphone can reach speeds of up to 5 Gb / s. In addition, the future novelty is credited with a five main camera, an IP68 water-resistant housing, a USB Type-C connector for charging and connecting additional auxiliary devices, as well as many other features that will make this device very, very attractive. Among one of these “tricks” will be the case made of Corning Gorilla Glass 6, that is, from the toughest tempered glass, which has great resistance to any physical impact, from blows to scratches.

According to preliminary information, buyers will be able to buy Xiaomi Mi 10 for $ 500, that is, for 32,000 rubles. Nevertheless, it will not be a full-fledged flagship, but its stripped-down version, because Xiaomi Mi 10 Pro will also be released, and it will receive a five-camera, as well as a number of other features. However, but at the same time such a device will cost much more – as much as $ 700, that is, it will have to pay about 45,000 rubles for it, so the novelty is guaranteed to quickly gain wide popularity among users. It remains only to wait for the first announcement, and then the start of sales, which, most likely, will happen already at the end of February, a few days after a public presentation in Europe.