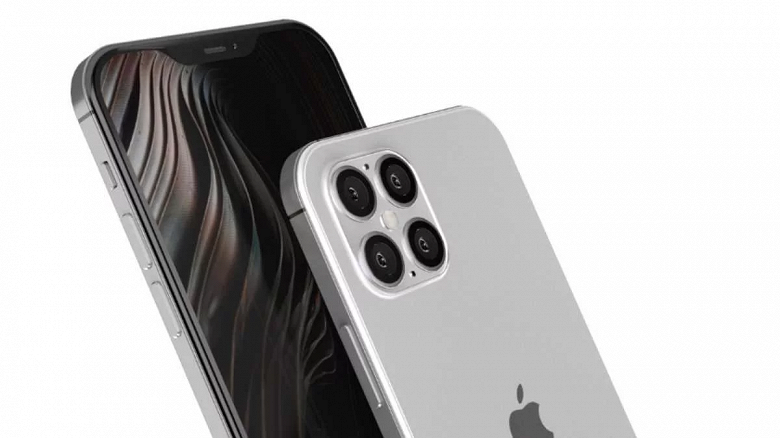 Earlier it was reported that the new 5G iPhone smartphones will initially be limited to support for the sub-6GHz band, while mmWave band support will appear in Apple smartphones only in December 2020 or January 2021. Today there was information that all new iPhones with full 5G support will be launched at the end of the third or the beginning of the fourth quarter of this year.

Well-known analyst Guo Minghao shared his predictions regarding upcoming iPhone sales. In his forecast, Guo Minghao confirmed that the new iPhone supporting 5G mmWave and Sub-6GHz networks will be released simultaneously at the end of this year. He expects shipments of new iPhone smartphones in calendar year 2020 to reach 80–85 million units. At the same time, smartphones with mmWave support will account for 15–20% of all sales. It is worth noting that the supply of smartphones line of iPhone 11 in 2019 amounted to 75 million units.

Previously, information appeared that the new line will have four models of iPhone smartphones. All of them will receive a Qualcomm modem and will support SA and NSA modes, which correspond to an independent 5G network and a dependent network.

The release of new smartphones is expected in late September, that is, Apple should sell more than 80 million smartphones in just three months.