Skip to content
Hot Tech News > News > Mobiles > Android > Buyers of the Samsung Galaxy S20 will have to choose: either 120 Hz or a high resolution screen 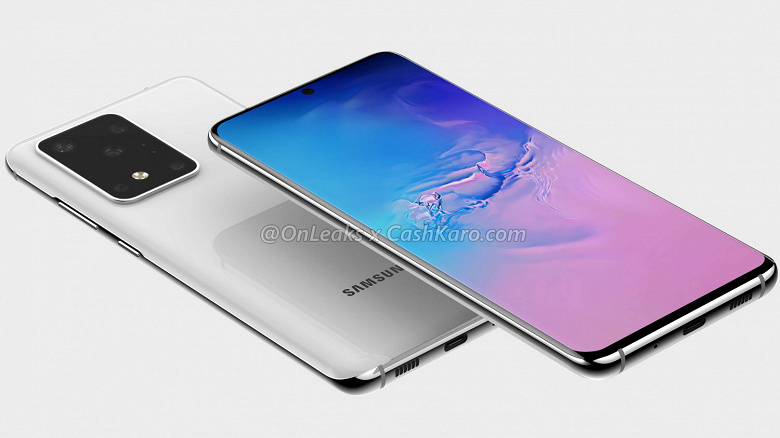 At 120 Hz you have to limit yourself to Full HD

Well-known insider Ice Universe claims that Samsung eventually revised the screens for the upcoming Galaxy S20 smartphones. Recall, some time ago, there were rumors that the company refused to support the 120-Hertz regime, although after these rumors were refuted.

Perhaps they did not form from scratch. According to an insider, the 120-Hertz mode will remain, but the fact is that such a frame rate will be supported by displays of the new Samsung flagships only in Full HD resolution. But in the native WQHD resolution, there will really be no support for 120 Hz. Moreover, there will also be no support for 90 Hz – displays in native resolution will work at ordinary 60 Hz.

As a result, users will have to choose: either a higher resolution or a higher frame rate.