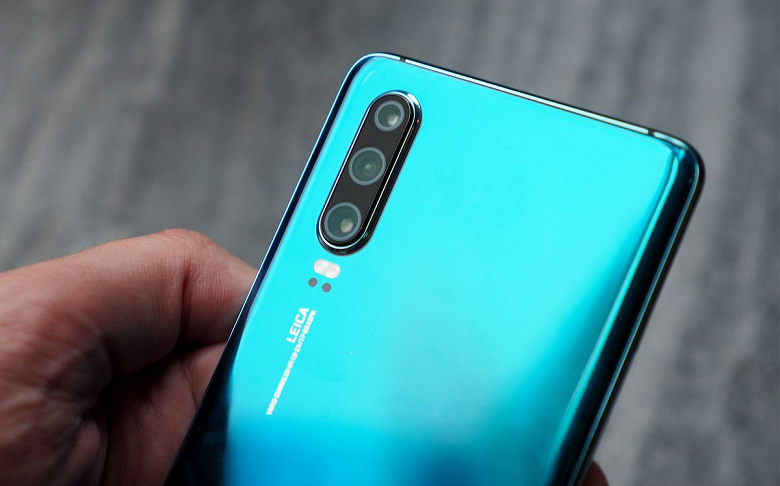 The smartphone is becoming more interesting for potential buyers

A couple of weeks ago it became known that the version of the smartphone Huawei P30 with 8 GB of RAM and 256 GB of internal flash memory fell in price from 690 to 589 dollars.

Now, Chinese stores have again lowered prices for this model, which can be purchased at a price of only 569 dollars. All points to the clearing of stocks before the announcement of the Huawei P40 line.

In the main camera, image sensors with a resolution of 40, 16 and 8 megapixels are installed, while the front camera received a 32-megapixel sensor.

Earlier, Huawei officially confirmed that it will introduce the new flagship Huawei P40 series of camera phones at the end of March. Presumably, the press conference will be held on March 26, 2020.