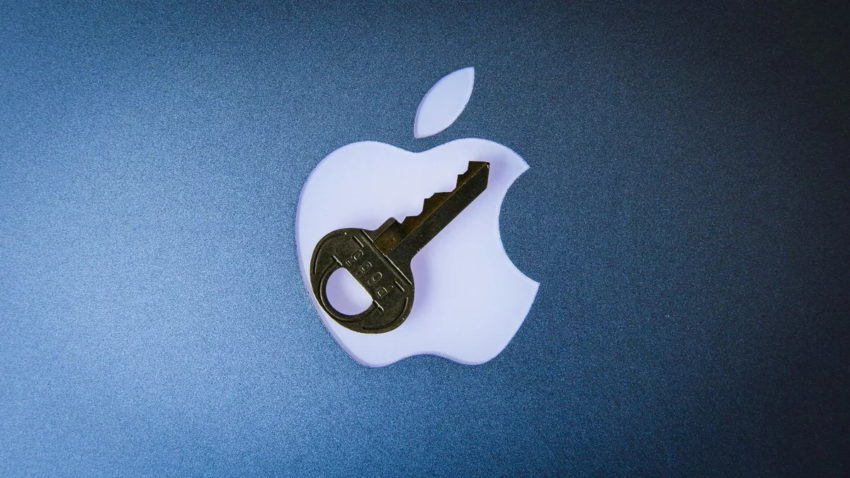 Last week, it became known that Apple and the FBI again had a reason for conflict. The fact is that in December 2019, shooting occurred on the basis of the U.S. Navy (in Florida, in the city of Pensacola). The fire was opened by 21-year-old Mohammed Saeed al-Shamrani, a Saudi air force officer who trained in the United States. He shot three people and was killed himself.

The FBI is currently investigating the incident and is extremely interested in unlocking two al-Shamrani iPhones. Although the FBI has court permission to crack the iPhone and access data, both devices are password protected and encrypted. So far, attempts to crack them have failed, although this case is considered a high-priority national security issue, and the FBI has already resorted to the help of unnamed third-party experts and suppliers.

Apple said that they are already cooperating with the investigation and generally always seek to help law enforcement agencies. However, these statements by the company did not prove that Apple agreed to help crack the devices.

Now the situation was commented by the US Attorney General at a press conference urging Apple to help the FBI with hacking. He said that what happened in Pensacola was a terrorist act, and Apple still has not provided the investigators with any “substantial assistance” and, as previously assumed, has not helped to access the data on the shooter’s smartphones.

“This situation perfectly illustrates why it is crucial that investigators can access digital evidence after receiving a court order. We urge Apple and other technology companies to help us find a solution so that we can better protect the lives of Americans and prevent future attacks, ”says Barr.

In response to this, Apple issued an official statement that showed that the company has not changed its position regarding backdoors over the years. Moreover, Apple officials emphasized that they provided investigators with gigabytes of data, including backups from iCloud al-Shamrani.

We reject allegations that Apple did not provide substantial assistance in the investigation of what happened at Pensocol. Our responses to numerous inquiries [of the investigation] after the attack were timely, thorough, and keep coming.

Within a few hours, after the first FBI request, on December 6, 2019, we provided a wide range of information related to the investigation. From December 7-14, we received six additional legal requests and in response provided information, including iCloud backups, account information and transactions for several accounts.

We responded to each request immediately, often within a few hours, exchanging information with the FBI offices in Jacksonville, Pensacola and New York. At the request of the investigation, many gigabytes of information were received, which we transmitted to the investigators. In each case, we provided all the information that we had, ”

Separately, Apple reminded the world of its position regarding backdoors in software left specifically for law enforcement:

We have always argued that there is no such thing as a “backdoor for the good guys.” Backdoors can also be used by those who threaten our national security and the security of our customers’ data.

Today, law enforcement agencies have access to more data than ever in history, so Americans do not have to choose between loosening encryption and disclosing cases. We believe that encryption is crucial to protect our country and the data of our users.

Soon after, US President Donald Trump joined this “dialogue”. He spoke about what was happening on his Twitter: