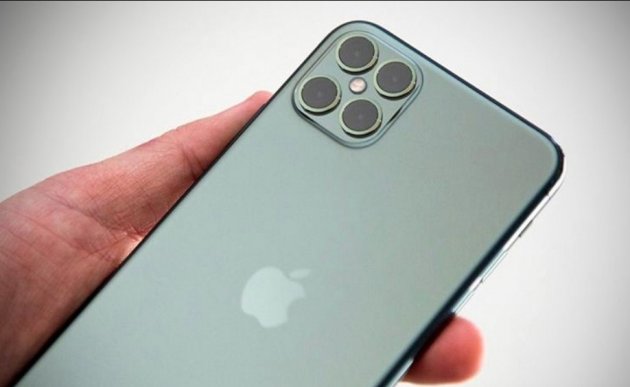 This report repeats a similar report by Barclay in November, which also claimed that the two best iPhone 12 Pro models will have 6 GB of RAM in 2020. It is said that all four iPhones have OLED displays, but two of the more expensive models can use displays made by Samsung.

Meanwhile, according to rumors, 5G support will arrive in 2020. Just yesterday, Apple’s analyst, Ming-Chi Kuo, predicts that Apple will sell 80-85 million iPhone with 5G support this year. The report also says that not all markets will receive iPhone with 5G support. Two lower-level iPhones can only support Sub-6GHz 5G, while the two proposed Pro models must support mmWave 5G.

We are still at the beginning of the year, and the next iPhone will not (as expected) be announced until Q3. Until then, there will be a lot of speculation, but rumors usually harden and materialize almost to the final product by the end of summer. In the meantime, expect.