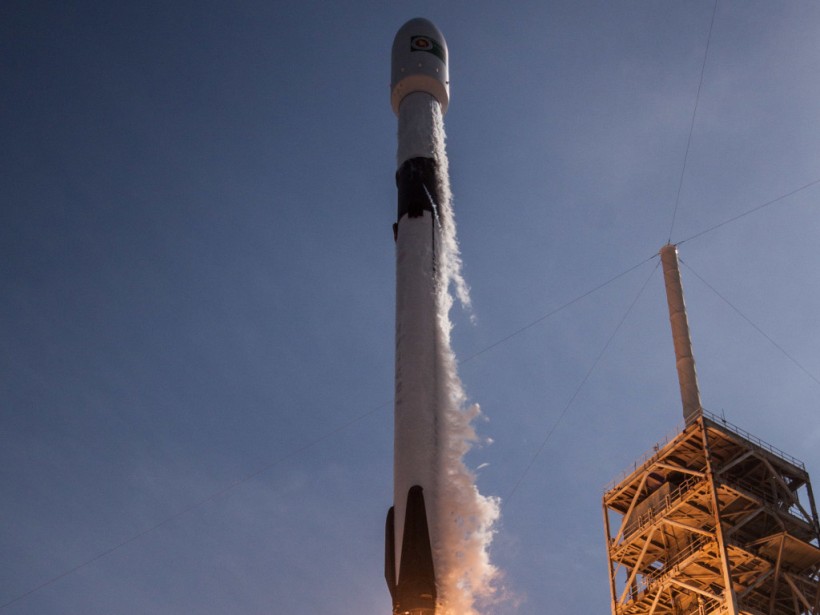 Falcon 9 started from the SLC 40 launch complex at the US Air Force base at Cape Canaveral in Florida at 21:19 Monday (04:19 Tuesday in Kiev). Satellites, which are designed to provide high-speed Internet access, will be located at an altitude of 290 kilometers.

The first stage of the launch vehicle, which was previously used three times during SpaceX launches, was launched on the “Of Course I Still Love You” platform in the Atlantic Ocean. The Ms.Tree support vessel was supposed to “catch” one of the halves of the rocket fairing, but the part fell into the water near it.

The Starlink network is designed to provide Internet access to users all over the planet due to the deployment of a large number of small devices (weighing up to 500 kilograms) in low Earth orbit. This communication system will everywhere provide the 5G standard – broadband Internet access at a speed of 1 Gb/s.

It was reported that in July 2018, SpaceX launched the Falcon 9 from the cosmodrome in the Santa Barbara area with Iridium NEXT communication satellites. In total, 75 satellites should be launched as part of the Iridium program.