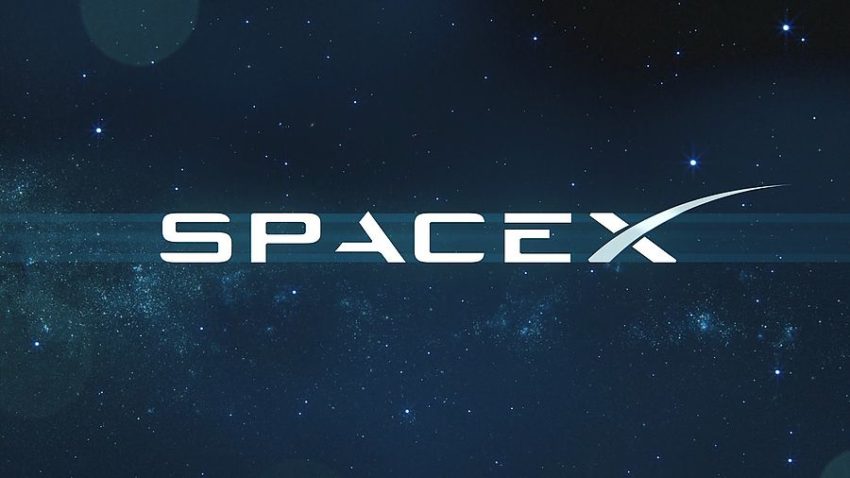 The American company SpaceX plans to launch on January 24 with the goal of launching 60 Starlink microsatellites into orbit to provide high-speed Internet access. This was reported by TASS with reference to the company’s statement on Twitter.

SpaceX expects the launch to take place at 10:54 US East Coast (18:54 Moscow time) from the US Air Force base at Cape Canaveral in Florida. Earlier launch was repeatedly postponed. On Monday, the cause of this was unfavorable weather conditions.

The Starlink network is designed to provide Internet access to users all over the planet due to the deployment of a large number of small vehicles (weighing up to 500 kg) in low Earth orbit. This communication system everywhere, including inaccessible and sparsely populated areas, will provide broadband Internet access at a speed of 1 gigabit per second, which corresponds to the 5G standard.

At the initial stage, SpaceX plans to provide high-speed Internet access for residents of the southern United States by the end of 2020. According to the company, placing a total of 11 thousand satellites in orbit and putting them into operation will cost $10 billion. In May 2019, the first 60 satellites were launched into space, in November the second constellation of Starlink satellites was launched, the third – earlier in the current month.