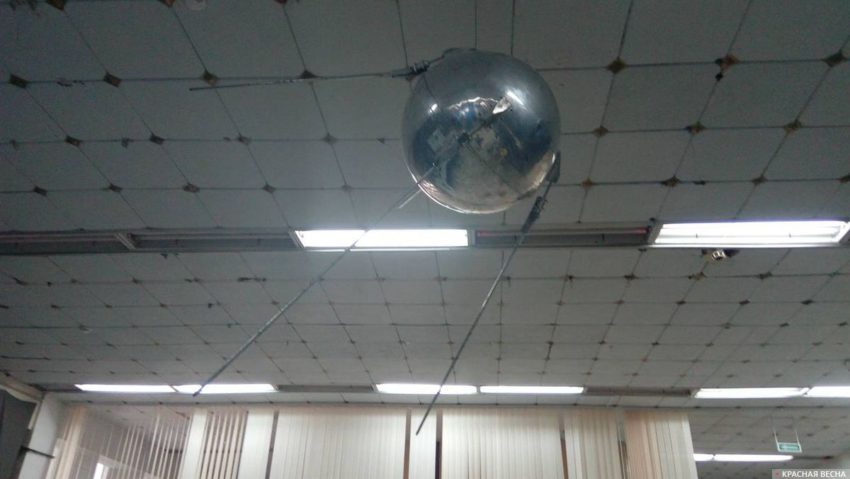 The satellite market will undergo radical changes in the number, cost and mass of spacecraft over the next ten years. A report with this conclusion was published by Euroconsult on January 15, according to Spacedaily.

According to the forecast, in ten years the number of satellites launched annually will increase four times – from 230 to 990.

The satellite market will grow to $ 292 billion per year.

These changes will be caused by the following factors. The launch of satellite broadband systems such as Starlink SpaceX, Oneweb, the Amazon Kuiper project, Telesat LEO and O3b mPOWER SES. Transfer of geostationary communications satellites to a new broadcast format. Increased use of satellite monitoring data by civilian government agencies.

It should be noted that the error in the forecast of Euroconsult for the development of the satellite business for 2009-2018 in terms of determining the number of geostationary satellites was three percent.