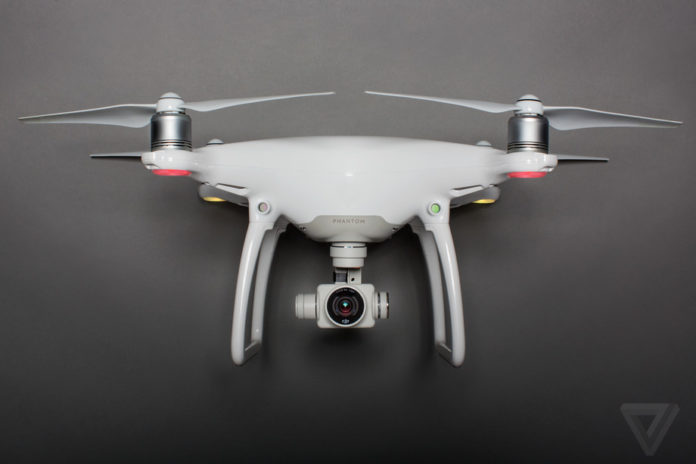 Today, DJI is the undisputed leader in the field of consumer drones. And the company received this status not by chance – from the DJI wing really first-class drones come out that are ideal in almost everything. However, due to the fact that they are so technologically advanced, they are quite expensive. Nevertheless, the high prices, and consequently the large proceeds from the sale of drones, could not provide a bright future for the flagship Phantom Pro line. The fact is that in November 2018, the leadership of the aforementioned technical giant officially announced that due to a lack of spare parts, the new model at that time, Phantom 4 Pro, would not be released on time.

And it would seem that this is not a big deal, but a couple of months after that, the company completely stopped selling and manufacturing all the drones from the Phantom line. Be that as it may, now, 14 months after the onset of this “spare parts crisis”, the company’s management finally gave an official interview to DPReview, which was told that “the shortage of spare parts is already in the past,” and soon minimum Phantom 4 Pro V2.0 will be on sale. Moreover, now this drone can be found on the official websites of some large stores, and everywhere the average price for it is $1,729.

Of course, in the event that you followed Phantom 4 Pro in 2018, then you know that at that time the price for it was only $ 1,499, and not everyone will want to overpay the extra 230 dollars. However, in fact, in fact, the price of the drone remained the same. The increase in value is not due to the fact that DJI itself decided to be greedy. It is all about the new tax rates that Donald Trump introduced in relation to all goods imported from China. Nevertheless, in the event that buyers make their choice based on the characteristics of the products, then Phantom 4 Pro V2.0 is unlikely to be very successful.

Yes, this drone is extremely good, but during these 14 months of downtime a large number of drones appeared on the market both from DJI itself and from other manufacturers, which cost about the same, but offer a lot more features and interesting functionality. For example, the extremely popular Mavic 2 Pro will definitely beat Phantom 4 Pro V2.0 in almost everything. Attention, since it’s worth paying attention to the EVO II drone presented at CES 2020, which costs about the same, but promises customers much more interesting opportunities.