Skip to content
Hot Tech News > News > Gadgets > Drones > DJI has postponed the release of Mavic 3. What is the reason? 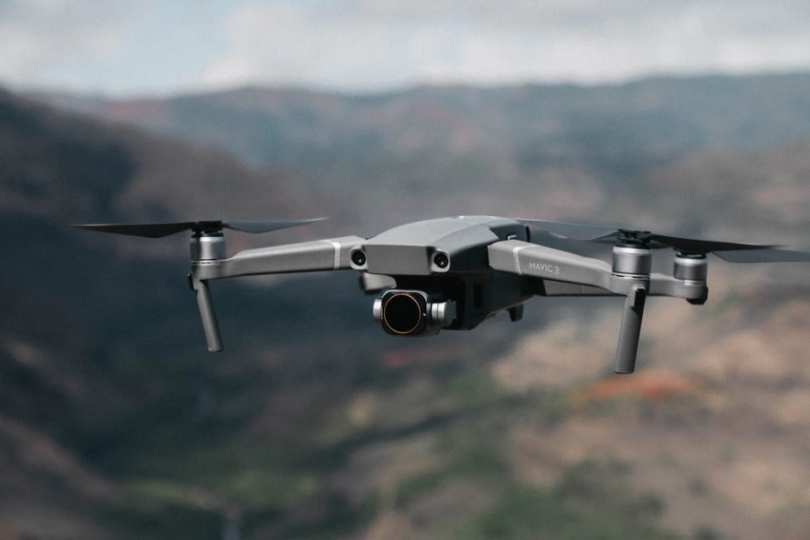 The release of the new version of the popular quadrocopter Mavic 3 is postponed due to the appearance of more advanced models from competitors of SZ DJI Technology, 3DNews reports on January 21.

DJI previously promised to release a new edition of its folding drone in January 2020, but no presentation has yet been scheduled, indicating a desire to introduce it later.

Such a desire may be caused by the hot news of the multicopter consumer market. Indeed, in January, several interesting new products with strengths were already demonstrated.

Firstly, this is the Autel EVO II quadrocopter, which has a removable pendant module with a camera and produces a much higher resolution.

Secondly, the American UAV Skydio 2. This quadrocopter with many characteristics is worse than the consumer flagship DJI (camera, flight time, speed), has a powerful anti-collision system. The drone was equipped with a developed machine vision system, the specialized SoC (system on a chip: CPU, GPU and peripheral control in one package) responsible for image processing is NVIDIA Jetson TX2. This solution allows you to use the drone even in the forest, without fear of breaking it on the branches of trees.

Apparently, DJI plan to add quality changes to the Mavic 3 to help it stay competitive.

Recall that at the CES 2020 Consumer Electronics Show Autel EVO II from Autel Robotics was shown. This device, depending on the version of the camera pendant module, demonstrates either the ability to simply shoot video in 8K resolution, or record a picture in 6K format, but with a much wider range of light sensitivity. In this case, another version of the suspension module due to the combination of two matrices allows you to switch between shooting 8K video and thermal imaging 640×512 pixels.