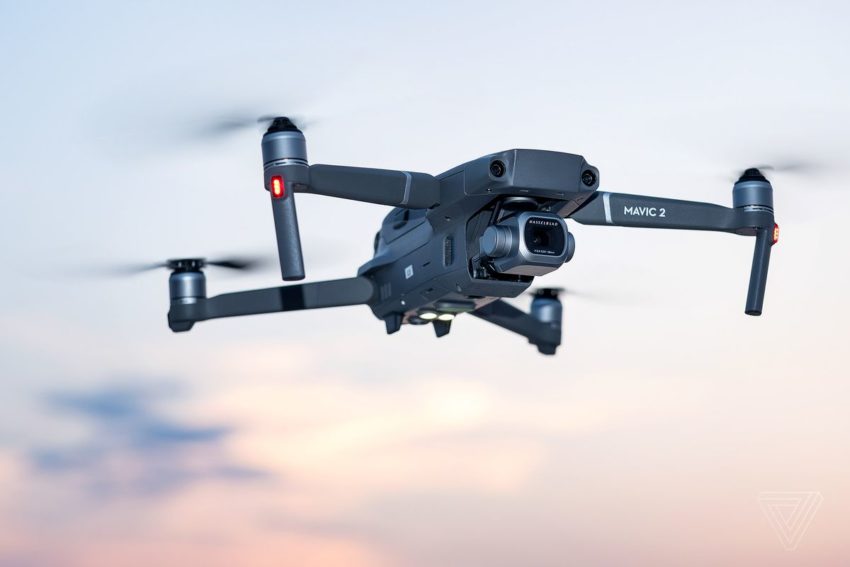 Mavic 3 postponed because of competitors, and mavic air 2 will go in april

Resource DroneDJ, specializing in news about drones and quadrocopters, shared another portion of rumors about the upcoming drones DJI. Based on the information available to journalists, the Chinese company will present at least three models this year.

We already wrote about the DJI Matrice 300 industrial all-weather quadrocopter, which will be released in February. But DJI Mavic 3 is also expected closer to summer and DJI Mavic Air 2 in April. There is also some chance that by the end of 2020 we will see the new Matrice 600 and DJI Inspire 3.

It was previously reported that DJI will release a new version of its flagship folding drone, DJI Mavic 3, at the end of January, but this is no longer the case. First of all, invitations to a special event to launch DJI Mavic 3 were to be received in the media, but this is not. But there are other factors: Skydio 2 drone significantly raised the bar in the field of machine vision and collision avoidance, and, they say, DJI also decided to significantly improve this figure.

However, Autel Robotics had an even greater impact on the delay in the new DJI drone. It is reported that the characteristics of the Autel EVO II caused almost an earthquake at DJI headquarters. The Chinese manufacturer, obviously, did not expect Autel to offer something similar. Recall: Autel released a new EVO II drone, the characteristics of which are easily plugged into the belt of any DJI Mavic or Phantom drone (6k / 60p, 8k / 30p, interchangeable suspensions). This is what allegedly led to the fact that DJI postponed the launch of the DJI Mavic 3 Pro in order to improve the technical characteristics of its product. Do not forget about the V-Coptr Falcon bicopter, which can stay in the air for up to 50 minutes, and each additional minute of flight is extremely important for the drone operator. Hopefully, competition in the drone sector will only intensify, because until recently, there has been some stagnation in the sector.

The delay in launching the DJI Mavic 3 could make the Mavic Air 2 the first consumer drone with the ADS-B warning system. This device has no special competitors, apart from the French Parrot Anafi. This lightweight folding drone is expected to at least offer an improved design, longer battery life and better 4K video thanks to the new Ambarella processor. In addition, reporters heard from the informant that the drone will be equipped with new engines, electronic speed control units and propellers – all this will reduce noise, increase flight time and slightly improve the angle of the camera. DroneDJ expects additional information about the features of the Mavic Air 2 in about a week.