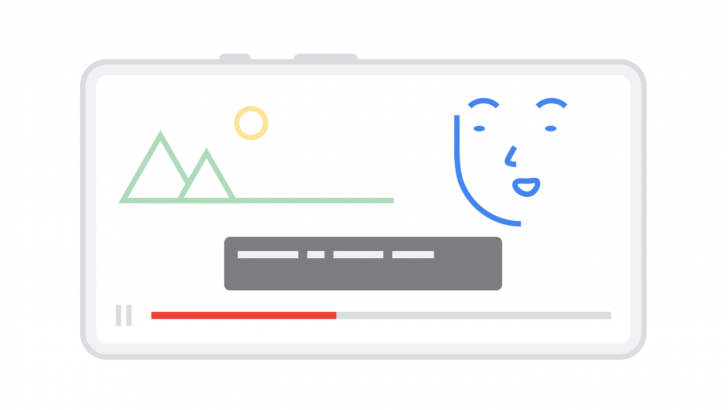 Smartphones got a chip that was introduced with the Pixel 4.

One of the interesting features that were shown during the presentation of the Pixel 4 smartphones is Live Caption. It allows you to create subtitles from the video that is currently being played.

This function can be useful when you are traveling, for example, in public transport and there are no headphones at hand. Or you watch a video in English, but your level does not yet allow you to catch all the words by ear. Interestingly, Live Caption also works with podcasts and audio messages.

Pixel 3 and Pixel 3a smartphones got Live Caption shortly after the release of Pixel 4, but the second-generation Pixel had to wait for the new year. So far, there is no official confirmation from Google that the update was released, but some owners of the Pixel 2 and Pixel 2 XL, who manually upgraded Device Personalization Services to version 2.8.286596096, found that they had the Live Caption feature.

Most likely, the update comes from the server side, so it will gradually appear among users in different regions. If you want to try to speed up the process, try installing the latest version of Device Personalization Services.