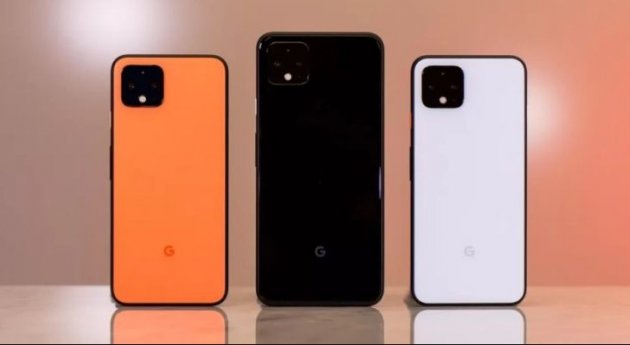 It is immediately worth noting that the hardware data for the GeekBench device is simply transferred to the application at the operating system level and is relatively easy to manipulate and fake. Therefore, this should definitely be taken with a pinch of salt. Despite this, Google was very silent about the next version of its mobile OS, and this is one of the first references to Android R that we have seen so far.

Looking at the GeekBench list itself, unfortunately, there is no real additional information to retrieve. The calculated test results are about the right level for the Google Pixel 4 and its Snapdragon 855 chipset. 6 GB of RAM is also being tested. And it’s all. We just get the weird “Android R” line that hangs in the report document.

The only thing we can really do with this information is to speculate and try to make reasonable assumptions. We have no doubt that Google is working hard on Android. Last we heard some major news on this front, it was the commit of the Android Open Source Project, potentially removing the maximum “compose / mux” limit of a file beyond 4 GB. Probably for video capture purposes. Then the nickname Android 11 was cast around. However, the continuation of the second numerical release is just one of the options Google has. Not bad, considering that Android has already bitten through most of the English alphabet, and it is becoming increasingly difficult to come up with names. Even if the numerical solution is a step forward, in accordance with tradition, The next version of Android may be assigned a letter designator as a placeholder during development and beta testing. Just like Android 10 was known as “Q” before the release.