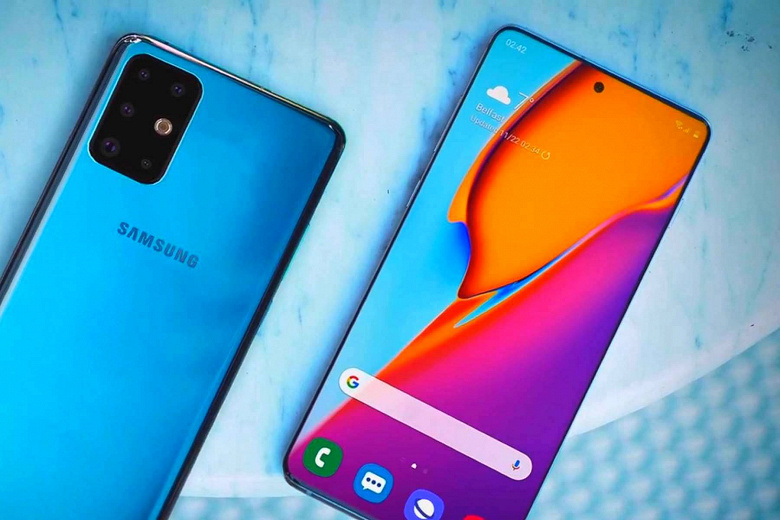 Benchmark confirms the presence of Snapdragon 865, 12 GB of RAM and Android 10

In the database of the popular Geekbench benchmark, the results of testing a new smartphone by the South Korean company Samsung, which runs under the model number Samsung SM-G981U, have appeared.

Insider information indicates that this is a standard version of the Samsung Galaxy S20 with support for fifth-generation networks.

The Samsung Galaxy S20 5G is built on a Qualcomm Snapdragon 865 single-chip system, it is equipped with 12 GB of RAM and works out of the box under the Android 10 operating system.

In single-threaded mode, the device scored 923 points, and when using all the cores of this single-chip Qualcomm Snapdragon 865 system, the result was 3267 points.

A new line of Samsung Galaxy S20 will be presented at the Galaxy Unpacked Event 2020, which will be held February 11 in San Francisco.