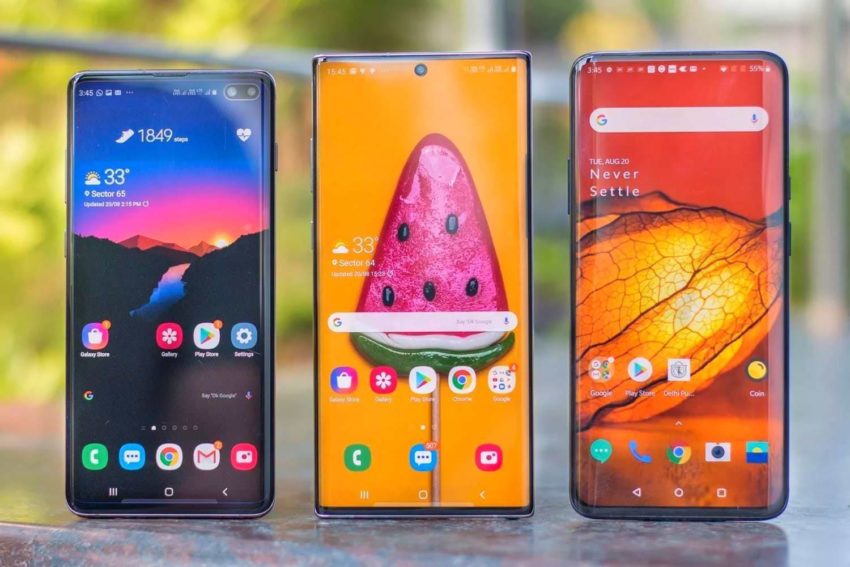 Each manufacturer of mobile devices is committed to making their branded electronics as attractive as possible as much as possible, but some brands deliberately ignore some of the troubles of their product features. The South Korean Samsung corporation, which simply leaves the owners of many of its smartphones without the latest operating systems, likes to “sin” especially this, stopping support for such new software earlier than it could actually be done. All this is done for two reasons – not to pay extra money to developers once again, that is, we are talking about saving, and at the same time in order to motivate users about old products to go to the store for new ones and again give money for it.

Let the South Korean corporation Samsung itself make no public official statements about which smartphones will be upgraded to the Android 10 operating system, but AndroidPure, he claims, has received an official list of models that will be updated to the new OS. Absolutely all models that entered the market in 2019 will receive an update, but some models that became available in 2018 may not receive new firmware. If we talk about phones released in 2017, then none of them will receive the latest operating system at all, forever remaining on Android 9 Pie or even on an older OS, and this is of course extremely sad.

It turns out that in total Samsung plans to upgrade to Android 10 about 45 smartphone models, starting with the extremely budget and ending with many others. Also, the Galaxy Tab S5e, Galaxy Tab S4, Galaxy Tab A 2019 and Galaxy Tab A 2018 tablets will receive the update, and the owner of all the other older ones was simply left without a new operating system. It turns out that users of the Galaxy S8, Galaxy S8 +, Galaxy Note 8 and many other flagship-level electronic devices released in 2017 and earlier are forced to buy a new smartphone if there is a need for modern software. And all this despite the fact that the hardware of these models is quite capable of pulling not only this new OS, but also any subsequent ones that will enter the market in the next at least three years, and possibly longer.