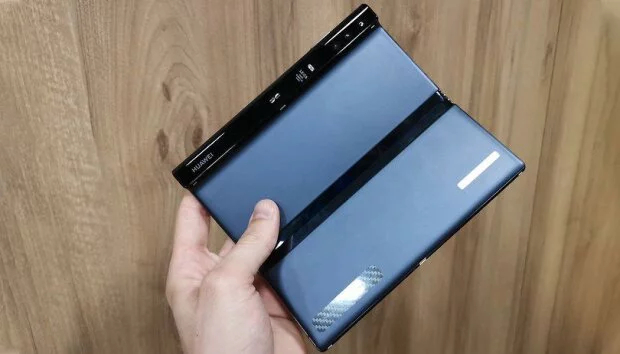 Huawei said more than 240 million smartphones were sold in 2019. Despite the sanctions of the US government, the Chinese manufacturer managed to get closer to its original sales target of 250 million. Thanks to the success of the P30 / Mate 30 line and its 5G smartphones, the company broke its 2018 record.

Huawei has announced that over 240 million smartphones have been sold over the past year, according to our PlayFulDroid colleagues. This is 34 million units more than in 2018 (206 million smartphones were sold this year). Xu Zhijun, the current president of Huawei, links this success with the P30 and Mate 30 models. According to him, sales of the two ranges increased by 50% compared to last year. According to the latest news, Huawei has sold 12 million Mate 30 worldwide, despite the lack of Google apps and services. This success is mainly related to the Chinese market.