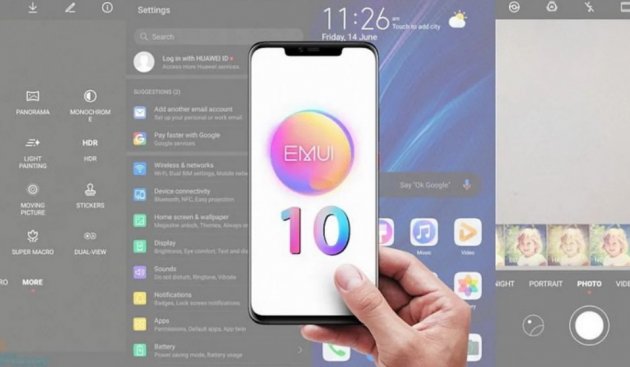 Huwaei said last month that 10 million phones already use EMUI 10. based on Android 10. Today, the company took over Weibo to mark another milestone – 50,000,000 devices from around the world use the latest user interface, after a massive OTA.

EMUI 10 was first introduced on August 9 in China with the system-wide Dark Mode, a more responsive interface and faster hardware thanks to some accelerators such as GPU Turbo 3.0.

Huawei also said that all EMUI 10 devices will be able to seamlessly connect to computers for file sharing and screen mirroring.

The latest flagships of Huawei are absent in Western markets, but this did not prevent the company from showing impressive growth in 2019 – almost 20% more devices sold and 18% of total revenue growth compared to 2018.

It’s good to know that all phones that already have Google services will retain their access, but, unfortunately, the Mate 30, Honor V30 and nova 6 lines will have to do without them, even if they also use EMUI 10.