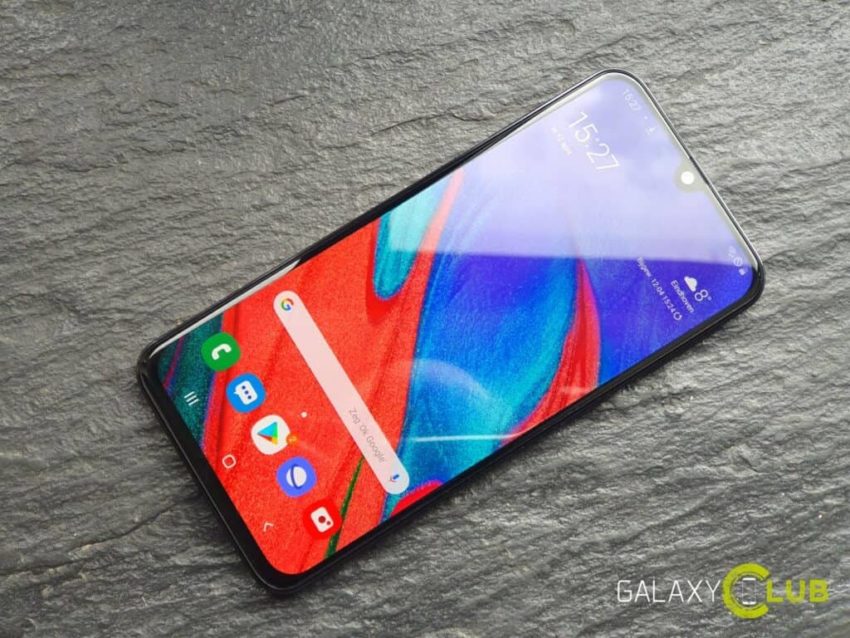 Samsung has begun updating its A-Series, introducing the Galaxy A51 and Galaxy A71 earlier. The last of the newcomers has already passed the test with us and on our YouTube channel you can watch a review on it. In the future, the company will release a sequel for all devices in the Galaxy A line, including Galaxy A31 and Galaxy A41.

According to rumors, the Galaxy A41 will receive a 25-megapixel front camera, while the main one will include a 48 megapixel module and a 2 megapixel macro lens.

As for the Galaxy A31, on the back side they will install a system of several sensors, where the main one will be at 48 megapixels and will offer a module for macro photography at 5 megapixels. Among the advantages of the novelty is a capacious 5000 mAh battery. Both smartphones are expected to receive a 64 megapixel flash module.

When you should wait for the release of the Galaxy A31 and Galaxy A41, there is no exact information. There is only an assumption that this will happen soon. So, it is assumed that the news will debut before the announcement of the Galaxy S20 series and the most suitable time for this is the end of January. But there is a forecast that before March, both smartphones will not enter the market.