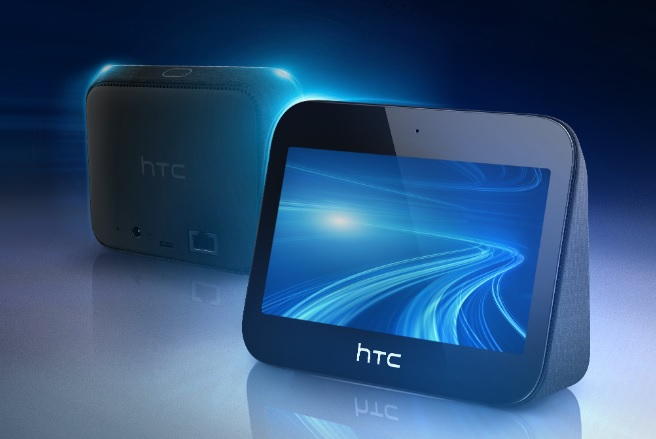 Things are going bad at the company, she relies on virtual reality devices.

HTC, once one of the leading manufacturers of mobile phones, has almost completely lost its position in the market. Now the company is focusing on virtual reality devices (VR), reducing the release of flagship smartphones. Market experts expect that the course taken on VR will further intensify, and more flagship smartphones HTC will not be released, writes DailyComm.

“HTC will continue to release new 5G-enabled smartphones and network devices, but there will no longer be flagship models,” said Eddie Khan, an analyst at Taiwan’s Market Intelligence & Consulting Institute. The specialist added that the company will focus on products, services and applications related to virtual and augmented reality, blockchain and artificial intelligence.

According to IDC expert Kiranjit Kaur, HTC’s plans are unlikely to try to regain its position with a new breakthrough smartphone.

Strategy Analytics CEO Neil Mouston believes that HTC will try to gain a foothold in the VR device market with more affordable models.

“Virtual reality headsets are not as popular as everyone hoped, and this is partly due to their high cost. We believe that discounts and cheaper VR devices will be a central element of HTC’s strategy in 2020, ”Muston said.

Meanwhile, last year for HTC, according to Techcrunch, turned out to be “terrible” in terms of finances, as can be seen from the revenue data released in January.

Bloomberg columnist Tim Kalpan wrote on Twitter that Apple on AirPods sales alone earns more in two weeks than HTC receives in a year from selling all its products.