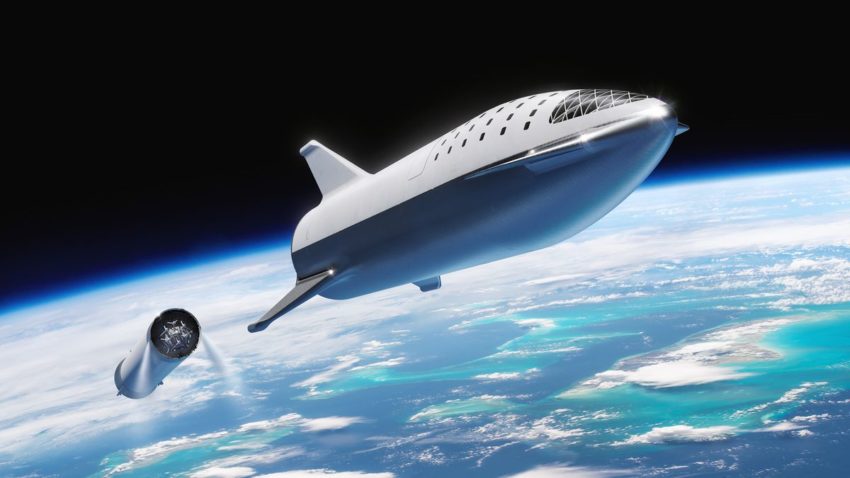 Crew Dragon’s crew evacuation system will be tested by SpaceX on January 18. This was announced by company representative Benji Reed on January 17 at a briefing at the Space Flight Center.

The launch of the ship is scheduled for 16:00 Moscow time from Cape Canaveral. The corresponding broadcast has already been launched on YouTube video hosting.

According to SpaceX, the experiment will show that Crew Dragon will be able to save the astronauts in the event of an “unlikely” accident at launch.

Recall that the Crew Dragon is a reusable manned spacecraft for delivering astronauts to the ISS and back to Earth. The main competitor of the ship in the US market is the CST-100 Starliner from Boeing. This spacecraft has already carried out successful crew evacuation tests in case of emergency.

Note that the astronaut evacuation system is a prerequisite for the admission of the spacecraft to manned flights.

Also note that the United States still does not have its own means of delivering people to the ISS and uses the services of Russia.