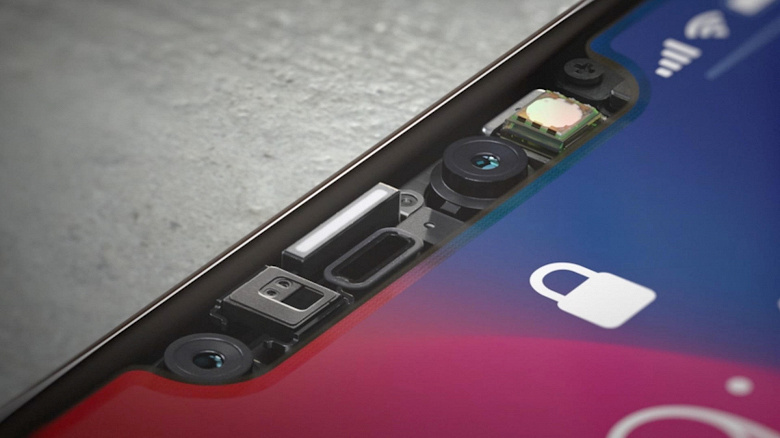 It has not changed since the iPhone X

Face ID first appeared on the iPhone X in 2017. It works thanks to the presence of TrueDepth module in Apple smartphones, including a camera, a projector and various sensors.

Over the three generations, this sensor has not changed, although in the new iPhone, the Face ID function works much faster. But this is the merit of software optimization in the new iOS, not hardware changes.

According to analysts, the upcoming iPhone generation will finally receive an updated TrueDepth module. There are no details, but earlier such rumors have already appeared and they concerned the reduction in the size of the sensors and an increase in the system performance as a whole. So the iPhone 12 can really get smaller cutouts in the screens and an even faster Face ID feature.