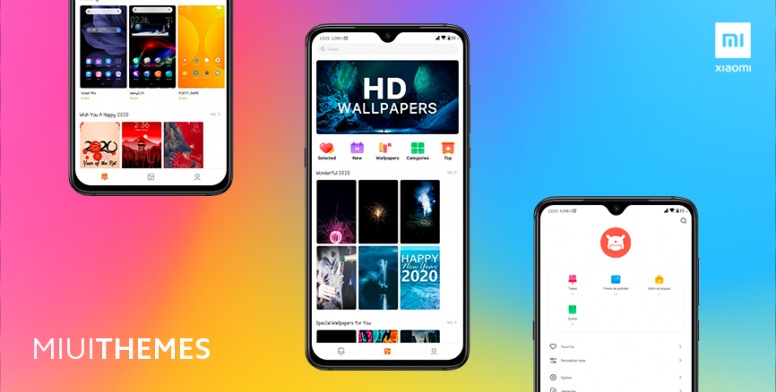 MIUI Themes app disappeared a year ago across the EU

Phones of the Chinese company Xiaomi are in great demand not only in the markets of developing countries, but in well-off and economically developed countries. People prefer Xiaomi products for a reason – the company gives maximum for their money. And in many ways, the popularity is earned by proprietary software, which is not only thought out to the smallest detail, but also works stably.

Some time ago, all users had access to the proprietary MIUI Themes application. It offered the ability to set wallpaper, and the other useful content for smartphone owners. However, in 2018 it stopped working in the EU countries. The reason for this was the adopted laws regarding regulations for the collection and storage of users’ personal data. Xiaomi decided not to hide its head in the sand, but to rectify the situation.

Recently it became known that the MIUI Themes application, so beloved by European users, will again start working in Europe. The developers have redesigned the program and now it fully complies with the requirements of the laws of European countries. Accordingly, it will be possible to download new interesting topics specially created for the brand’s devices.

It is noted that some of the user devices have already received MIUI Themes in early January. As for the rest of the mass, the service will be guaranteed available for all Xiaomi devices no later than May of this year. This can not only improve the user experience, but also contribute to the growth of the company’s popularity in the EU.