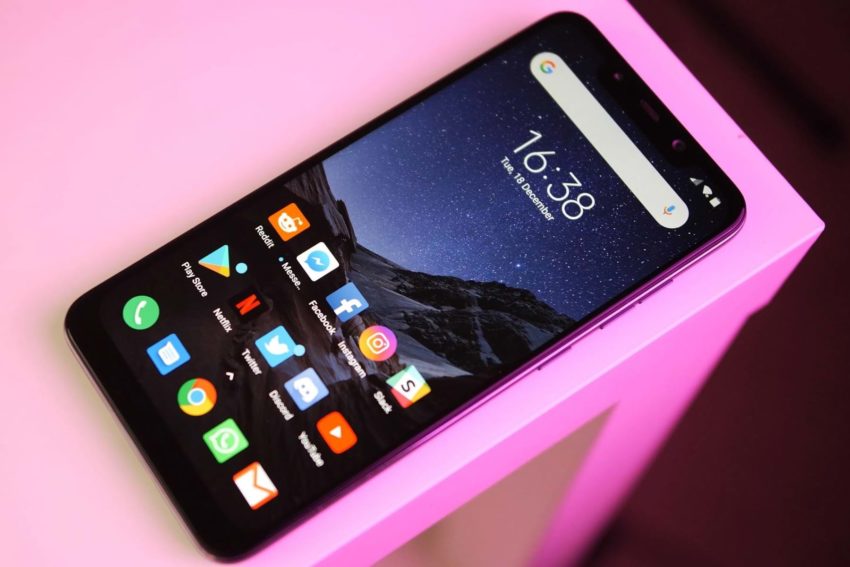 Every year, Xiaomi pays more attention to the software in its smartphones, improving this on an ongoing basis. Her branded mobile devices receive fresh firmware, as a rule, at least once a month, and every year the brand distributes a new version with its operating system, which became MIUI 11 in 2019. Even though this firmware was officially announced at the end September, and almost all brand phones were updated to it before the end of the year, however, some especially old models have finally only recently received a stable version of this OS. It is in the case of some exit models before, but there were some malfunctions in its work, therefore, fully working software was released only at the end of January.

According to the developers from Xiaomi, all branded smartphones, including those under the Redmi brand, as of February 7, have been updated to the MIUI 11 operating system in the form of a stable and fully functional assembly. It is noted that absolutely every phone model that was on the list of those that upgrade to the new OS now works on its basis absolutely precisely. The update is distributed “over the air” in the case of all phones of the Chinese corporation, and accessing the latest software is as easy as accessing it, just open the “Settings” and, after that, open the “Software Update” section and wait for the operating room to load system. Before starting the update installation process, charge the phone battery to at least 50%.

Depending on the specific Xiaomi phone model, this firmware may also be based on older operating systems from Google released earlier. This firmware brought with it to the smartphones of the Chinese corporation new features and capabilities, several new applications, a redesigned lock screen, a new multitasking menu, a modified interface of many elements, new standard icons, increased stability, enhanced security system, as well as many other nice features, which make the process of using an electronic device much more enjoyable in every way. That is why there is no reason why it is worth postponing the upgrade to MIUI 11.