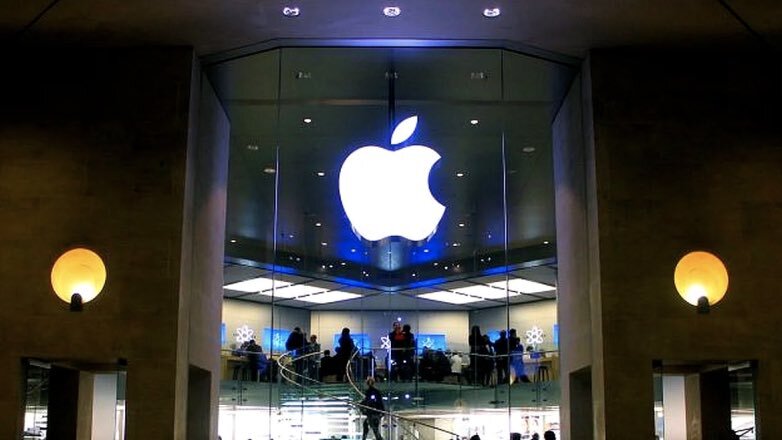 This autumn, Apple will introduce its first line of smartphones with support for fifth-generation communications networks. However, according to new leaks, the American corporation plans to release another device with 5G support, namely a tablet.

So, according to insiders, in the first half of the year Apple should present the updated iPad Pro tablets, and in the second half of the year the company will officially present its first iPad with a 5G modem. As expected, it will appear simultaneously with the new line of iPhone 12.

According to leaks, the new iPad will be equipped with a 5G chip capable of using the millimeter wave spectrum. It is assumed that the tablet will be able to work in 5G networks with both non-autonomous and autonomous architectures, writes IThome.

Earlier it was reported that all new iPhones with full 5G support will be released in the second half of 2020. Moreover, the declared models with mmWave support will be sold in the United States, Britain, Japan, Canada and Korea. Insiders do not rule out that Apple will disable the 5G feature in countries that have little coverage with the latest network.