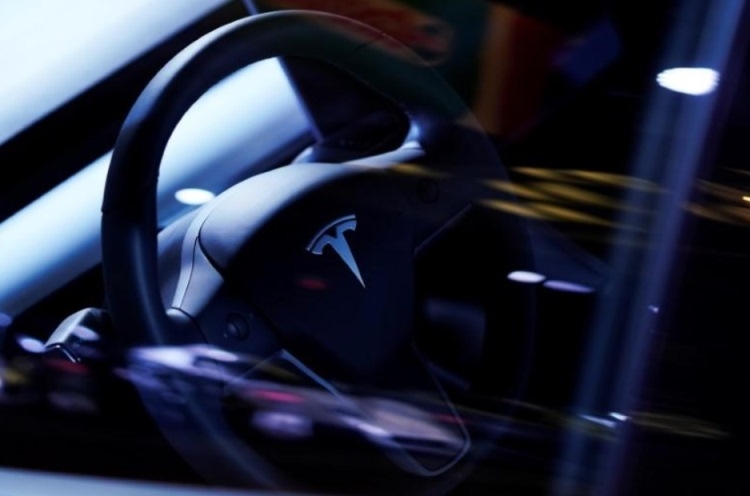 In the United States will be considered a collective complaint about the sudden acceleration of Tesla electric vehicles.

The U.S. National Highway Traffic Safety Administration (NHTSA) announced it would consider a collective petition asking the agency to investigate complaints about the sudden inadvertent acceleration of Tesla electric vehicles. The report said that the problem affects about 500,000 electric vehicles of the American company.

In one of the complaints, the driver said that his 2015 Tesla Model S electric car was closed and blocked, and “a few moments later the vehicle began to accelerate in the direction of the street and crashed into a car parked at the curb.” Another driver ran into a problem while approaching his own garage. He says that he was approaching the garage door, “when the car suddenly swung forward and rammed the garage door, breaking them.” In this incident, the electric car stopped only after it crashed into a garage wall.