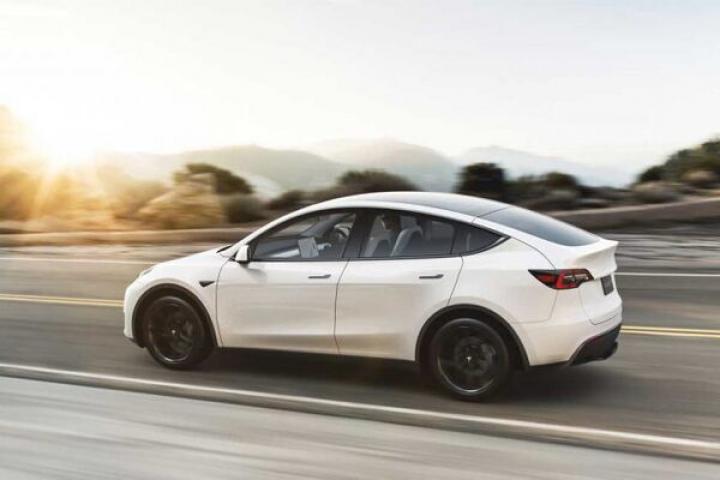 The new Tesla Model Y electric car, thanks to an updated range of 507 km (315 miles), has become the most efficient electric crossover in the world by EPA rating.

It is worth noting that the owner of the honorary title was the all-wheel drive Performance version of the car.

According to the publication, Tesla announced that it has already begun to produce Model Y ahead of schedule and the first deliveries to customers will begin in March this year. In its latest earnings report, Tesla also announced that the electric crossover will receive increased range thanks to the new energy-efficient drive.

Subsequently, the press service of the company showed a graph on which it compared the parameters of electric cars produced by competing companies.

It is worth noting that the EPA does not make a difference for the Model Y Performance rating based on various wheel options. At the same time, Tesla presented three options in its online configurator: 19 inches, 20 inches and 21 inches, and on the Tesla website only a 19-inch version gives a range of 315 miles from a single charge.