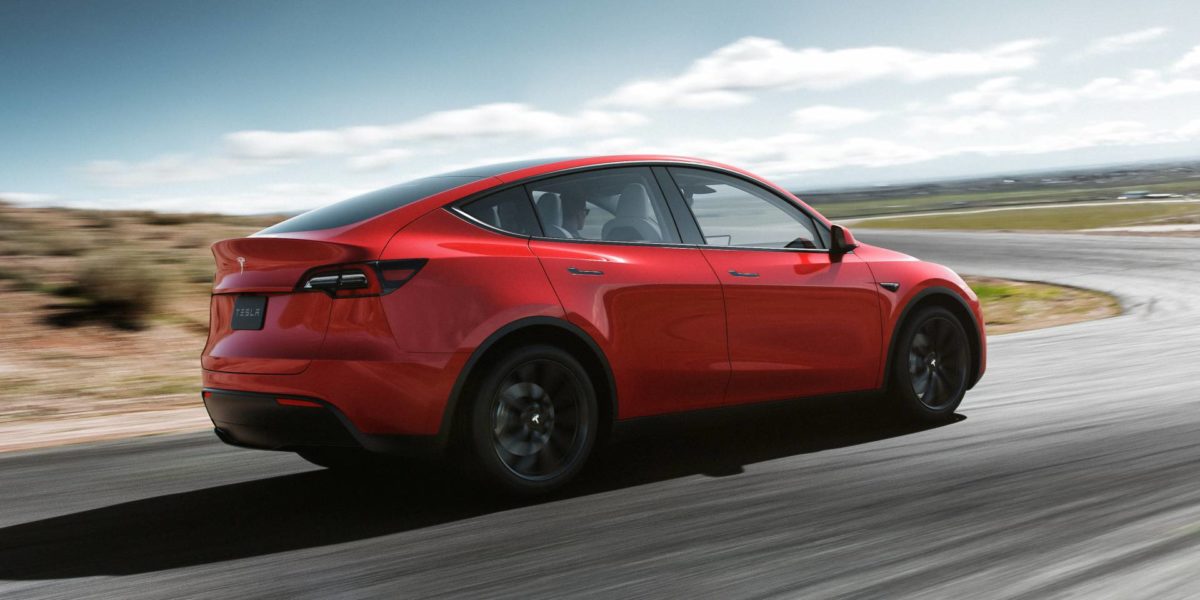 It turned out that the Tesla Model Y on a single charge can travel even more than it was announced.

According to an independent study published on the EPA website, the compact Tesla Model Y crossover not only travels the announced 450 km on a single charge.

It turned out that the continuous work of engineering at Tesla’s company was able to give the Y model to its debut an even greater power reserve. Now the Tesla Model Y crossover can travel 507 km. And this is exactly what the independent testing of the EPA recorded.

The result helped to keep the Tesla Model Y the status of the most energy-efficient crossover in its class.

As for the measurement of “miles per electric gallon of fuel equivalent”, Model Y also has the best indicator among its class cars – 121. While its closest competitor – Hyundai Kona Electric – this equivalent is 120. And the Audi E-Tron and Jaguar I-Pace and even less – a little more than 70.

Earlier it was reported that Elon Musk voiced the last car from his “secret plan”.