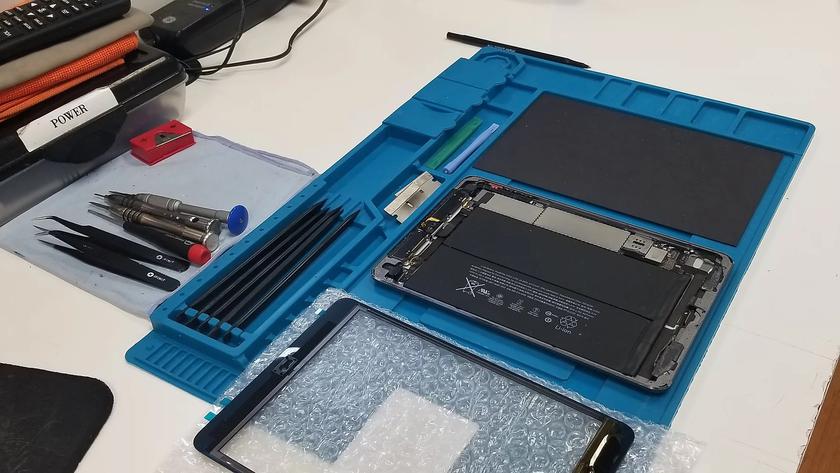 which are almost impossible to repair

IFixit specialists summed up the results of 2019 and named the worst and best devices according to their maintainability estimates.

Who is in the lead

Let’s start with the good. The best smartphone is Fairphone 3, which scored 10 points out of 10 possible. True, this is a modular phone, with the creation of which bets were placed precisely on maintainability. By the way, he was the only one to score the maximum score last year.

Next up is the new Mac Pro with 9 points. IFixit experts recognized it as Apple’s most repairable product.

The third line of the rating for the Xbox One S All Digital Edition is 8 points.

Who is the loser

And now we move on to anti-rating, where a triple of devices that are practically disposable are assembled. That is, if it is broken – with a greater probability, you will have to buy new ones.

In the first place are Apple AirPods Pro wireless headphones. Here, by zero, that is, they cannot be repaired at all.

Only 1 point in 10 from another representative of Apple – a 16-inch MacBook Pro laptop. Although the keyboard in it has become better, maintainability is still a big problem.

And finally, the “bronze” of the Samsung Galaxy Fold folding smartphone is only 2 points. Although there is nothing surprising here: so far these are the first signs, so companies should still work on the strength of the designs of folding devices.

The Surface 3 laptop, which has 5 points, deserves special attention. The iFixit decided to praise Microsoft for progress, because the first models of Surface Laptop line were continuous 0 in the tests maintainability.