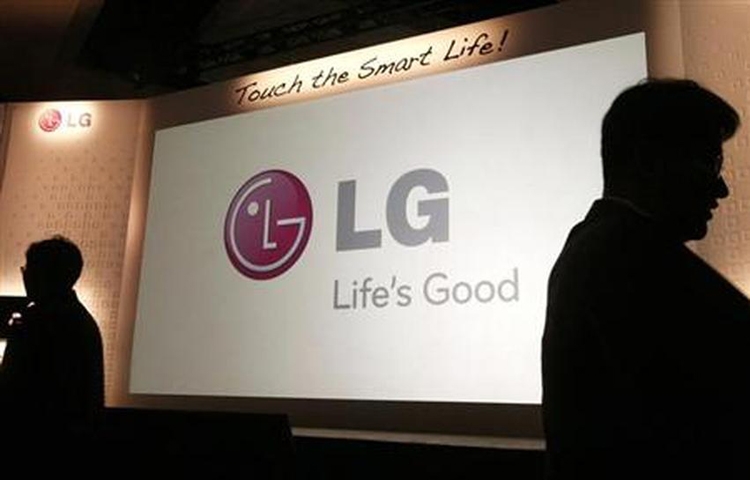 Resource 91Mobiles found in the Google Play Console database information about a budget smartphone with the designation W20, which is preparing for release by the South Korean company LG Electronics.

It is known that the basis of the device will serve as an inexpensive processor Spreadtrum SC9863A. This chip contains eight ARM Cortex-A55 cores with clock speeds of up to 1.6 GHz. Graphics processing busy accelerator PowerVR GE8322.

The novelty carries on board 3 GB of RAM. The capacity of the flash drive is not specified, but most likely it will be 32 GB.

The smartphone is equipped with a display with a small drop-shaped cutout for the front camera. Screen resolution is 1520×720 pixels (HD + format), pixel density – 320 PPI (dots per inch).

It is also said that the device is running an Android 9.0 Pie operating system. But it is possible that the commercial version will ship with Android 10 out of the box.

The official presentation of the smartphone can take place at the exhibition of the mobile industry Mobile World Congress (MWC) 2020, which will be held in Barcelona, ​​Spain from February 24 to 27. The price of the LG W20 is unlikely to exceed $130.