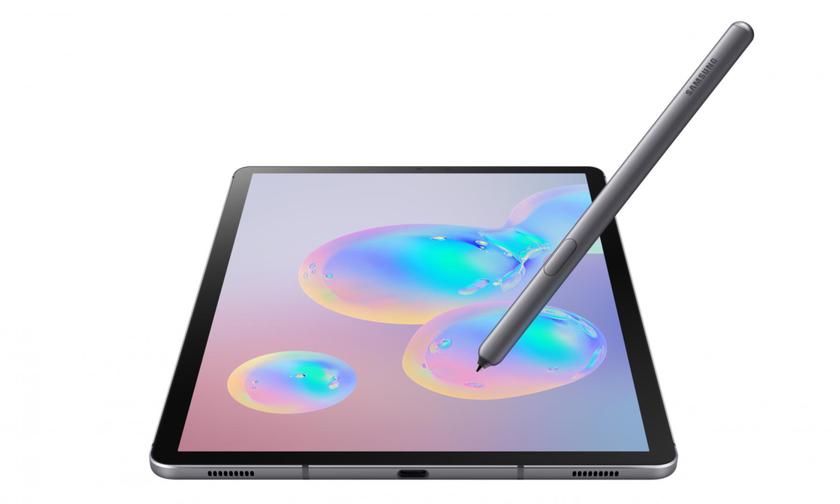 Earlier in the media it was already said that Samsung is preparing to release a budget tablet, which also should be equipped with a stylus. Although the management of a special “wand” is already a relic of the past, it is pointless to argue about the convenience of operation. So, – such a gadget to be. Also, some of the technological nuances of the future news recently became known. Details of this have been posted on the SamMobile website.

An article in the above-mentioned IT news portal cites the Geekbench database as a source. It was there that enthusiasts and lovers of mobile technologies found the test results of a certain device Samsung SM-P615. He was definitely associated with the announcement of the stylus tablet of the same company.

According to the published screenshots, it became clear that it will work on the basis of the Exynos 9611 processor. In this case, the RAM of the tablet will be 4 GB. By the way, you can see that the identical “stone” is introduced into the Galaxy M30s and A50s. In addition, its mobile operating system is also known – it is Android 10.

Unfortunately, there is no more detailed information. However, insiders share preliminary data that two tablet variations will be presented, varying in the amount of main memory – 64 and 128 GB. Confirm or deny this will appear upon receipt of the sale, namely in the III-IV quarter of 2020.