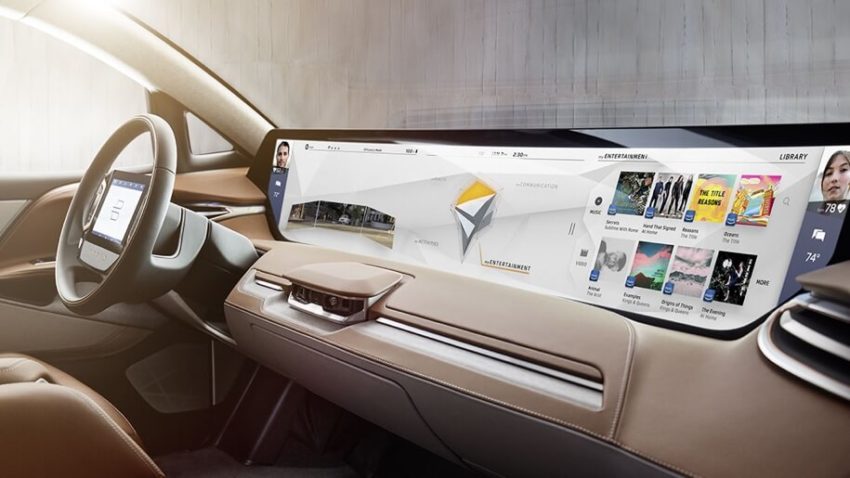 The M-Byte electric car will use more advanced technologies than one of the industry leaders, Tesla, said Byton CEO Daniel Kirchert in an interview with Business Insider.

The Chinese company Byton was founded in 2017. In the summer of 2020, the company plans to release its first electric car – the M-Byte SUV.

Byton CEO said that the company will rely on the manufacturability of electric vehicles. He noted that the M-Byte will become not just a vehicle, but a “smart device on wheels”.

The electric car will have voice and gesture control functions, and also get a 48-inch screen, which will be located in place of the dashboard. Kirchert noted that this solution, as well as the placement of the touch panel on the steering wheel, will be used for the first time in the production of an electric car.

“I think this is a fundamental change”, said Byton CEO.

He added that the focus on manufacturability has helped to succeed in the American electric vehicle manufacturer, Tesla. However, Byton intends to surpass Tesla in terms of technology.

“We tried to move at least one or two steps further”, said Kirchert.