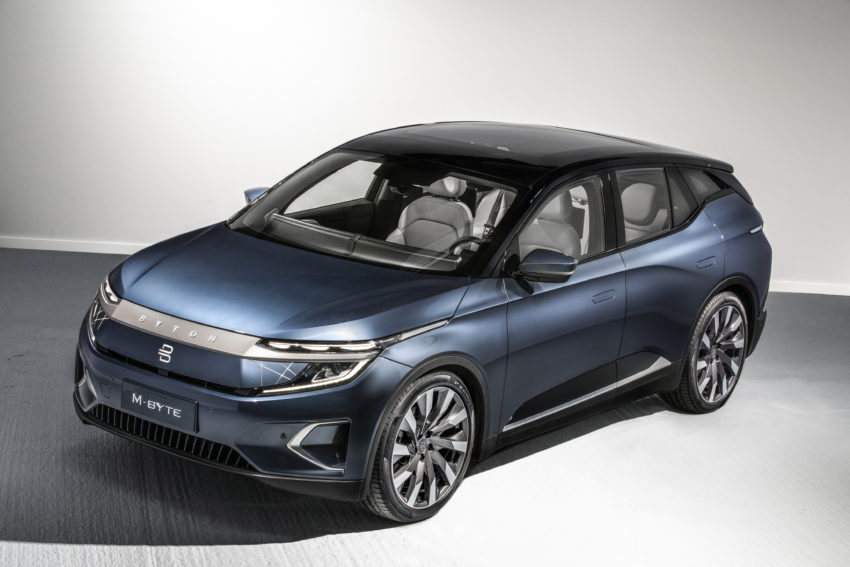 Chinese company Byton unveiled a production version of the electric M-Byte SUV at the Consumer Electronics Show (CES 2020) in Las Vegas. It is reported by Nikkei Asian Review.

Byton was founded in 2017, the concept of the first car was presented at CES 2018. At the 2020 event, Byton brought a production version of the M-Byte electric car, which should appear on the streets of China in the summer of 2020. Byton CEO Daniel Kirchert said the company’s Nanjing factory has already released dozens of these electric vehicles.

The basic version of the M-Byte will support the second level of autonomous driving. One of the main features of the electric car is a futuristic design and a huge 48-inch screen on the dashboard.

As REGNUM reported earlier, in April 2018, the Byton electric car concept was named one of the most anticipated crossovers with an electric motor.