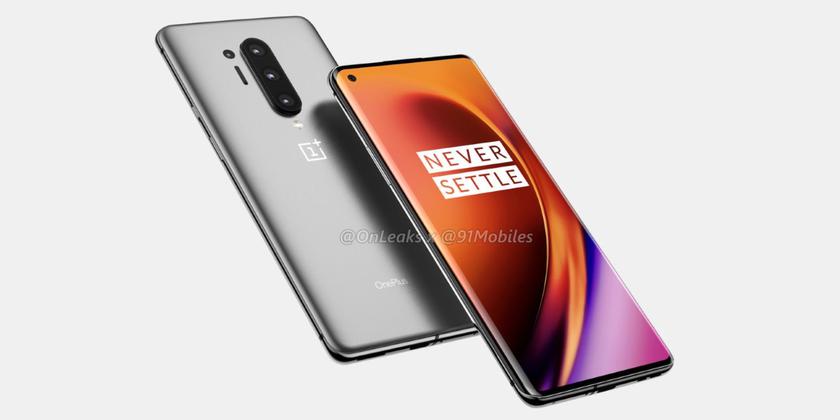 The Indian edition of TrueTech has published the first “live” image of the OnePlus 8 Pro smartphone.

The picture confirmed some of the new features. The device will receive a display with curved edges, thin frames and a hole in the left corner for the front camera. In addition, in the photo you can see the proprietary OxygenOS shell with setting the refresh rate of the picture. Users will be able to choose one of three modes: 60, 90 or 120 Hz. Unlike the same Galaxy S20, the 120-hertz screen in OnePlus 8 Pro will work with QHD + resolution.

Recall that the smartphone is credited with an OLED panel with a diagonal of 6.7 inches, a Qualcomm Snapdragon 865 processor with a 5G modem, 8/12 GB of RAM, 256 GB of ROM and a battery of 4100 mAh or more. The novelty will also be equipped with the new fast charging Warp Charge, as well as the main camera with four modules and the main sensor Sony IMX686 60 MP.

OnePlus 8 Pro should be announced with OnePlus 8 and OnePlus 8 Lite in the second quarter of this year.