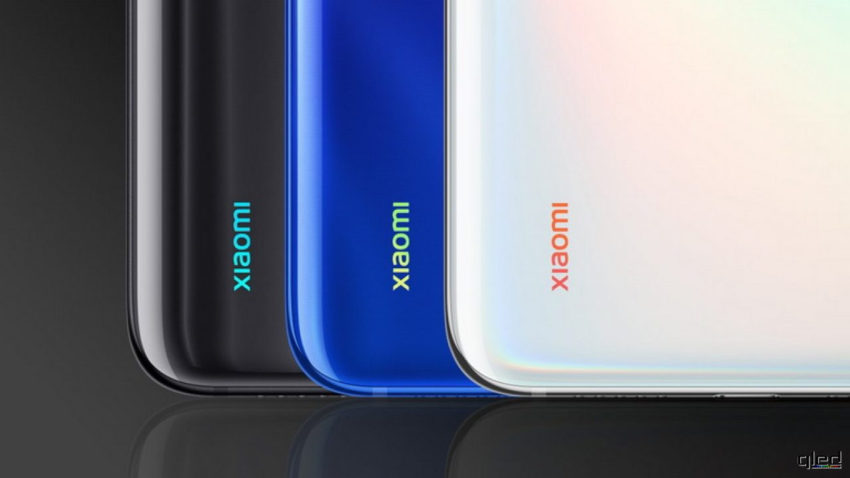 The new flagship Xiaomi Mi 10 will receive a 6.5-inch inch OLED display with a refresh rate of 90 Hz and a Qualcomm Snapdragon 865 SoC processor.

It is expected that the debut of the new flagship Xiaomi Mi 10 will take place next month along with the Mi 10 Pro. Both smartphones will receive 5G support. In addition, during the Qualcomm Snapdragon Tech Summit 2019, which took place last month, Xiaomi announced that the Mi 10 will be one of the first smartphones equipped with a Qualcomm Snapdragon 865 SoC processor designed for premium mobile devices.

Recently, thanks to a techdroider user, several photos of the upcoming smartphone have appeared on the network. The images show a curved display with a small hole in the upper right corner, where the front camera is located. Interestingly, the design is very similar to the Samsung Galaxy S10. In addition, it is reported that the new product will run under MIUI 11.0.2.

On the rear panel you can see a camera with four sensors, accompanied by an LED flash. The panel itself is decorated with a gradient trim with a vertically placed Xiaomi logo.

Earlier it was reported that the device will be equipped with a 6.5-inch OLED display with a refresh rate of 90 Hz and a battery capacity of 4500 mAh with support for fast wired charging of 40 watts, fast wireless 30 watts and reverse wireless 10 watts. The rear camera of the smartphone will include the main Sony IMX686 sensor and three additional 20, 12 and 5 megapixels.