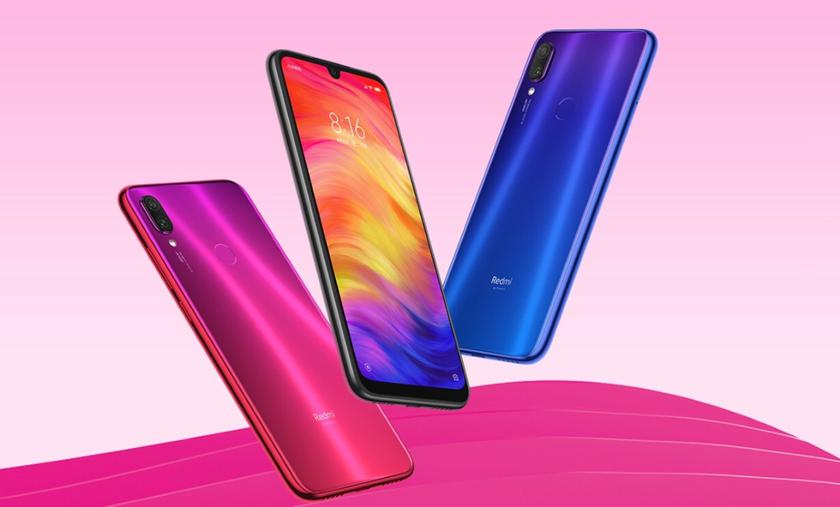 Xiaomi is going to upgrade another of its smartphones to the current Android operating system.

It’s about the Redmi Note 7 Pro. The device was noticed in the Geekbench database with Android 10 preinstalled. Apparently, the developers are already testing the firmware and will launch the open beta in the near future. A stable release of the system should take place before the end of the first quarter.

Some dramatic changes in the software should not be expected, because the MIUI 11 shell already contains many innovations of Android 10. Nevertheless, the latest security patch, as well as updated sections with permissions and location should be added to the firmware.