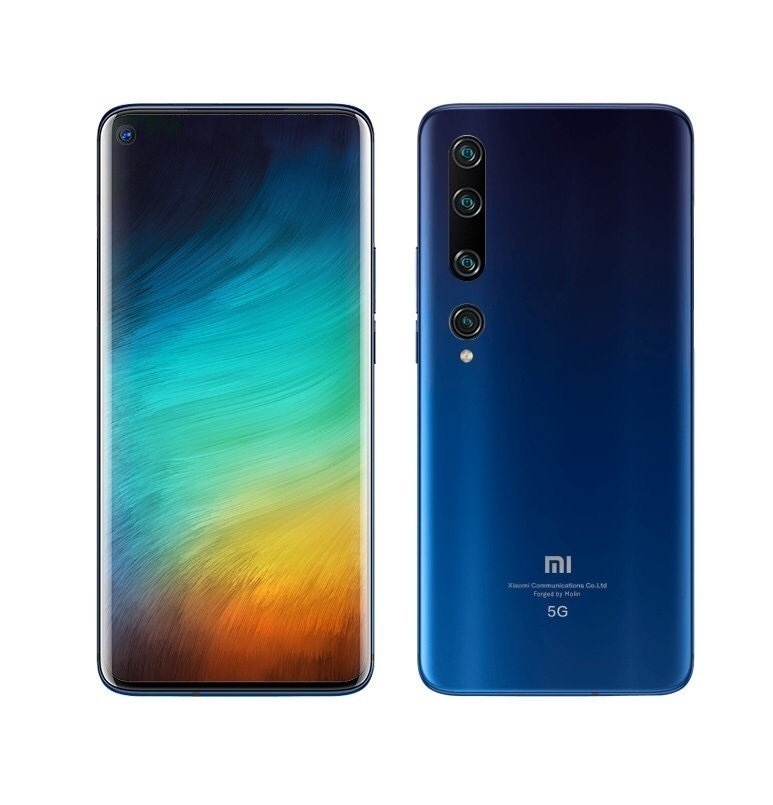 Just the other day, we considered the first high-quality image of the next flagship smartphone Xiaomi Mi 10, whose announcement is expected next month. But over the weekend and today, the famous insider under the nickname Xiaomishka and other informants published a lot of new details and photos.

Firstly, there are high-quality images and a lot of live photos of the older model of the Xiaomi Mi 10 Pro line from different angles. They confirm the design of the upcoming new product: a rather curved display on the sides with a front camera embedded in the upper left corner and a main camera of four modules, decorated in the same style as Xiaomi Mi Note 10, which last year became the first in the world 108- megapixel camera phone. Speaking of the Xiaomi Mi 10 Pro camera, the smartphone is credited with Samsung’s improved 108-megapixel photo module. The same sensor should be used in the Samsung Galaxy S20 Ultra. The presence of a 108-megapixel sensor in the main camera is confirmed by both the photo and the Xiaomi manual. The other day, Xiaomi Vice President and General Manager of the Redmi brand Lou Weibing explicitly hinted that soon the DxOMark rating will be headed by a new Xiaomi smartphone with a 108-megapixel camera. It is clear that the sensor and optics are far from the only thing that determines the capabilities of the camera, where software plays a big role.

The published photos captured not only Xiaomi Mi 10 Pro, but also the included power supply for quick charging of a 65 W device. In comparison, in Xiaomi Mi 10 the maximum fast charging power is limited to 27 watts (Quick Charge 4+). On the other hand, last year Xiaomi announced 100 W Super Charge Turbo fast wired charging technology that allows charging a smartphone with a 4000 mAh battery to 100% in 17 minutes.

The characteristic round holes for sound output from the speaker are not only on the lower edge next to the USB-C connector, but also on the end. Apparently, in Xiaomi Mi 10, the manufacturer first uses high-quality stereo speakers.

According to preliminary data, Xiaomi Mi 10 Pro will receive a screen with a refresh rate of 120 Hz, an advanced flagship platform Snapdragon 865, a 5G modem (support for both SA and NSA modes) and a 4,500 mAh battery. In addition to fast wired charging, support for fast wireless charging is also expected. How fast is unclear, but the company had previously talked about developing a 40-watt Mi Charge Turbo wireless charging technology.