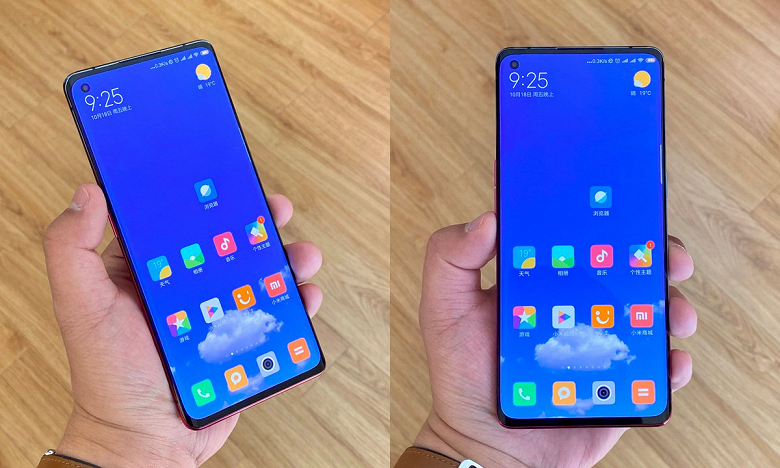 The presentation of Xiaomi Mi 10 was postponed

He refers to the Chinese informant Digital Chat Station, who reported that the standard version of Xiaomi Mi 10, which will be equipped with a Qualcomm Snapdragon 865 single-chip system and a 108-megapixel camera, should become the cheapest smartphone on the market with such hardware stuffing.

In addition, the Chinese network source claims that the presentation of Xiaomi Mi 10 was moved forward a day. Previously, they planned to present the smartphone on February 11, on the same day as the presentation of the Samsung Galaxy S20, but now the press conference has been postponed to February 10.

Informed informants report that Xiaomi has already sent to the DxOMark laboratory the new flagship smartphone Xiaomi Mi 10 Pro, which should lead the rating of the best camera phones.