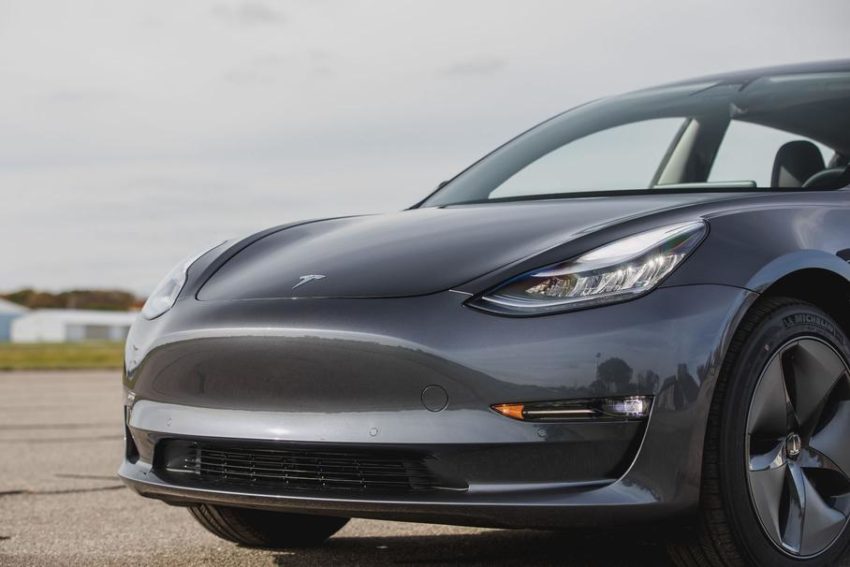 The company denies the presence of a critical defect

Tesla has published an official statement on cases of spontaneous acceleration of electric vehicles. The company denies the existence of a problem and considers numerous complaints from the owners to be falsified.

A few days earlier, the Defect Investigation Department at the National Highway Traffic Safety Administration (NHTSA) began a petition test from 127 Tesla owners for “sudden and unintended acceleration” of cars. About half a million instances of Model S, Model X, and Model 3 of different years of production turned out to be malfunctioning. The complaint claims that the defect caused 110 accidents in which 52 people were injured.

On January 21, Tesla posted an official comment on the situation on the Web. The automaker claims that it studied the circumstances of all accidents and came to the conclusion that electric cars behaved as laid down in the system. The information about the failure complained of by the drivers is “completely false” and not true. In addition, it is known that the petition was also signed by a person who plays on the stock exchange with Tesla shares.