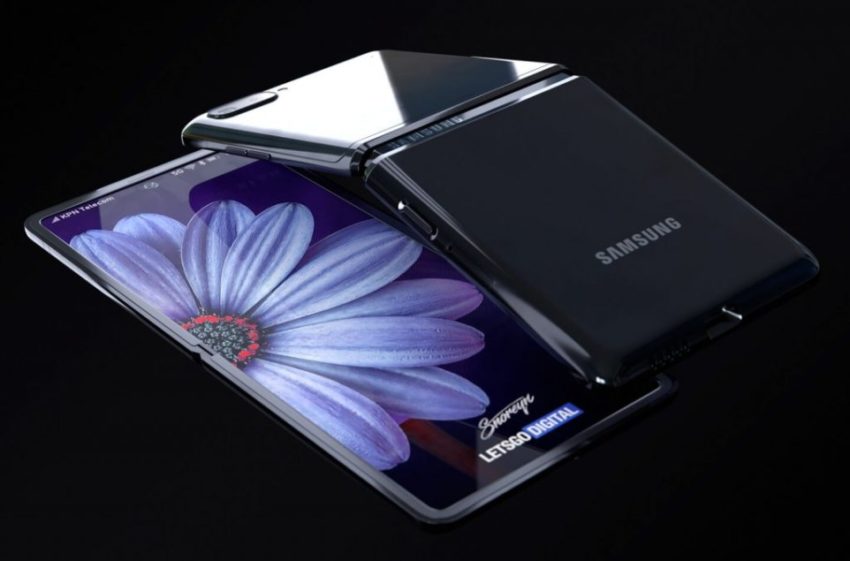 Max Weinbach, editor-in-chief of the famous XDA-Developers website, continues to provide portion-wise details about the upcoming Galaxy S20 flagship smartphone series. There are exactly three weeks left before the presentation of new products and now is the time to find out more about prices. Moreover, the source knows the prices not only for smartphones of the flagship Galaxy S20 series, but also for the clamshell Samsung Galaxy Z Flip with a flexible screen, whose debut is also expected at the event on February 11.

So, for Europe, the prices are expected as follows:

If you take the option with support for 4G networks, you can save about 100 euros. American prices are traditionally slightly lower – $850, $950 and $ 1200, respectively. That is, prices remained at last year’s level. Moreover, on the 4G version they are 100 euros lower, which is good.

Also, the XDA-Developers editor notes that the price of the clamshell Samsung Galaxy Z Flip is likely to be adjusted before entering the market. Let’s hope that it is downward, since 1,400 euros is already quite expensive. And how can one not recall the price below $1000, which appeared in earlier leaks.

Note that the Samsung Galaxy Z Flip will have to compete with Razr 2019, but it is not yet clear when the reborn legend will be released. Recently, the head of the company teased a photo of Razr 2019 retail packaging, but the exact release date for many expected new items is still not called.