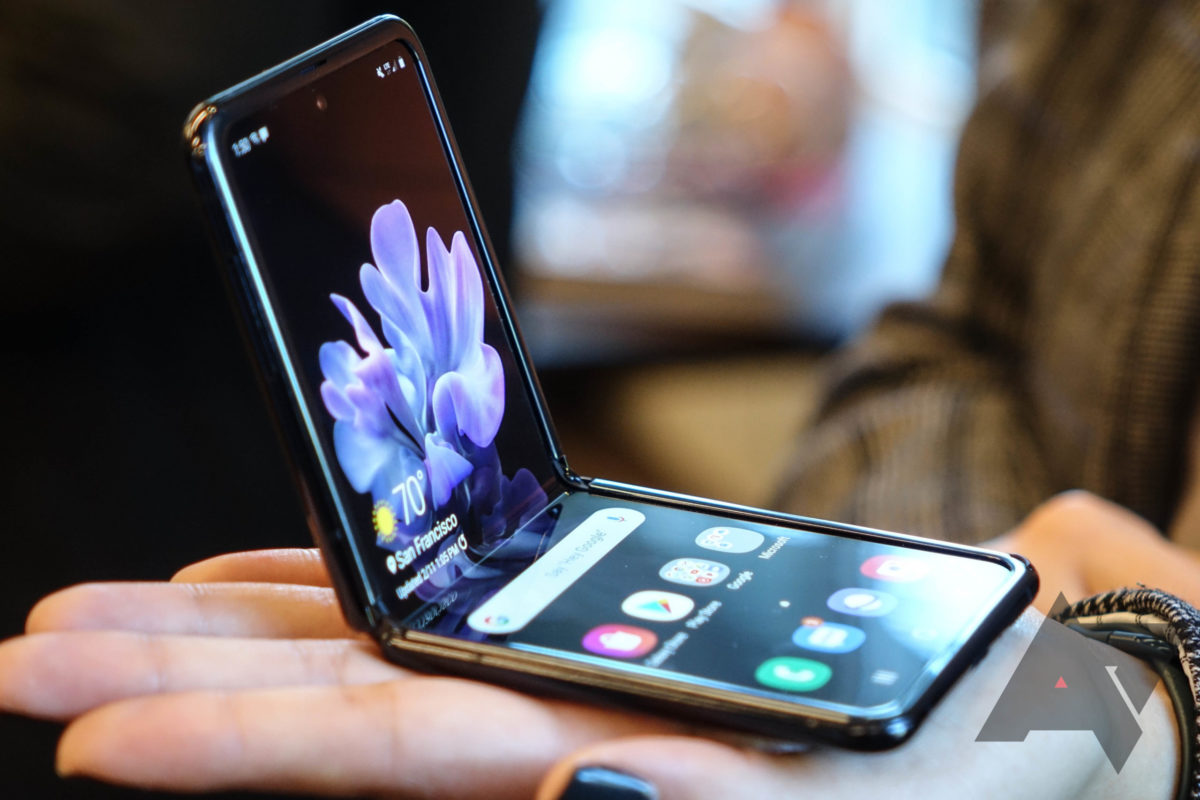 Ultra-thin glass will appear on other devices.

Yes, the Samsung Galaxy Z Flip smartphone does have an ultrathin glass (UTG) that covers the screen, although it itself is covered with plastic. According to some reports, it is 16 times thinner than ordinary protective glass in smartphones.

Samsung Galaxy Z Flip is the first and so far the only device with such glass. The material itself was developed by Dowoo Insys, which has been collaborating with Samsung since 2013. Samsung also owns a 27.7% stake in Dowoo Insys.

However, Samsung decided not to be greedy or leave such a glass exclusively for its needs. According to a source, the company decided to commercialize this material so that everyone can use it.

There are no details yet, but since the material itself is ready, it can be assumed that smartphones of other manufacturers with such glass may enter the market this year.