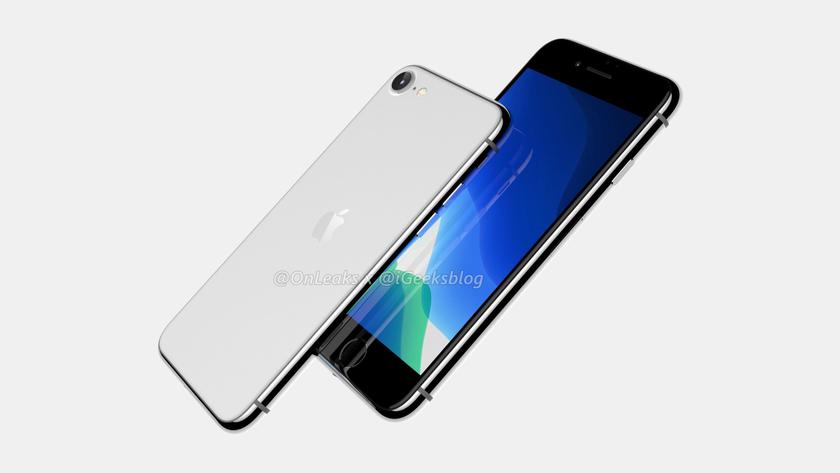 and will release a new product in March

The network has repeatedly appeared information about the budget iPhone 9 (aka iPhone SE2). Now it became known when Apple plans to release the device.

According to the American edition of Bloomberg, Cupertinians will begin mass production of new items next month. Three Taiwanese companies will assemble the device: Hon Hai Precision Industry (Foxconn), Pegatron Corp and Winstron Corp. The announcement of the device is scheduled for March.

Recall that the iPhone 9 will receive the same design as the iPhone 8. He is credited with a 4.7-inch display, 3 GB of RAM, up to 128 GB of storage and three colors: black, white and red. The smartphone should work on the A13 Bionic chip. The same SoC is installed in the iPhone 11. The price tag of the smartphone, according to previous leaks, will be around 400 US dollars.