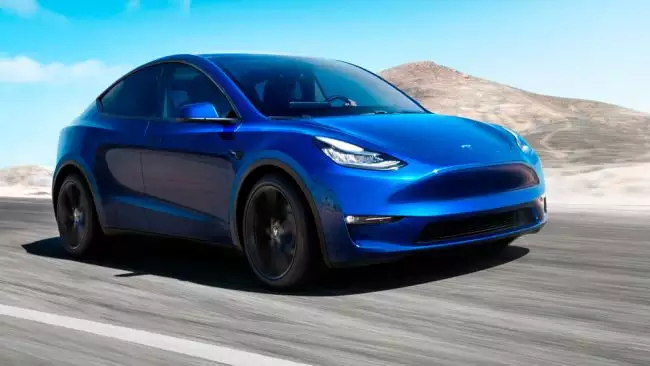 According to some sources, the first copies of Tesla Model Y American dealers can get in 2 weeks.

Such rumors have several indirect confirmations at once. So, on the website of the National Highway Traffic Safety Administration, a list of VIN numbers for the new electric crossover has appeared (its name has not been disclosed).

Also in early January, Model Y received certification from the California Air Resources Board. Finally, one of the Internet users on his Twitter mentioned the two-week deadline for the start of sales.

It is known that, according to the plan of Ilon Mask, the Tesla Model Y should outperform Model 3 and S in popularity. So far, three modifications of the novelty are known.

The Model Y version with rear-wheel drive Long Range will cost from $43,700. Execution of the Long Range, but with all-wheel drive, will receive a price of $47,700. Finally, the top-end performance with four-wheel drive and four electric motors is estimated at $56,700.