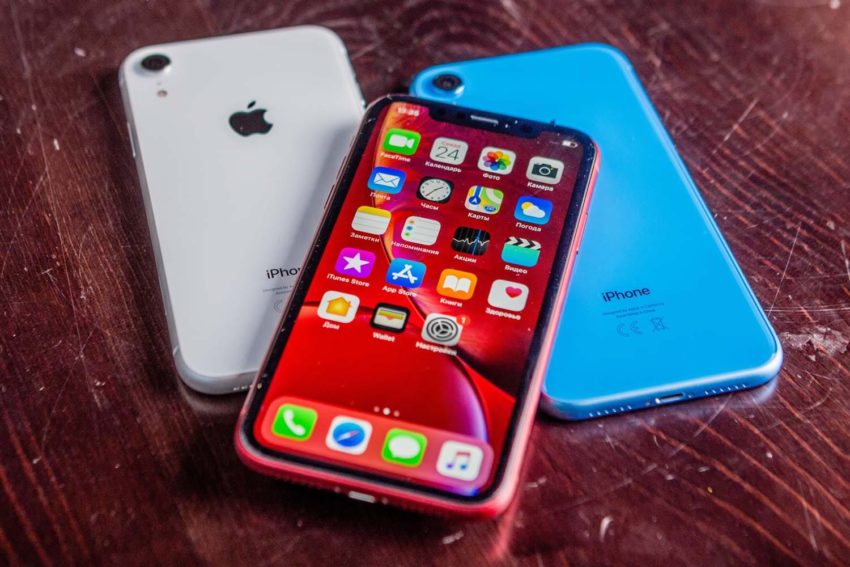 Even despite the fact that in recent years the functionality of the iOS operating system has increased very much, still some iPhone users lack some features and capabilities, and someone simply does not want to pay money for the software, wanting to download and install this absolutely free. The problem is that Apple’s security system has been greatly strengthened, so creating a jailbreak for iOS 11, iOS 12, and even more so for iOS 13 is incredibly difficult. However, one hacker succeeded, since he hacked all the iPhone models released in seven years, finding a hardware breach in the security system in them, which allowed him to create a “way out of prison”.

According to the hacker under the nickname axi0mX, he managed to detect a number of zero-day vulnerabilities in various iPhone models that allow you to disable the protection of the operating system and, after that, access the file system of the mobile device. The discovered gap is contained in most Apple processors, so Apple will not be able to close it over time, because for this it would have to physically upgrade all its chipsets, which is not possible. A critical security vulnerability was discovered in the models iPhone 4S, iPhone 5, iPhone 5S, iPhone 6, iPhone 6 Plus, iPhone 6s, iPhone 6s Plus, iPhone SE, iPhone 7, iPhone 7 Plus, iPhone 8, iPhone 8 Plus and iPhone X. We are talking about various Apple phones released over the past almost seven years.

A critical defect in the security system is called checkm8, as the hacker himself called it, and he published information about it in the GitHub repository. Based on such a “hole” in various iPhone models, you can easily create a jailbreak, after installing after that some store of extensions (tweaks) that allows you to customize your mobile device. You can even install hacking on iOS 13.1, but this is not yet available in the public domain. According to the hacker, he does not want to make his tool public, being engaged in its completion, so he posted the result of his work on the Internet so that anyone could complete the work he started.

From a person who releases a jailbreak for iOS 11, iOS 12, iOS 13 or any other operating system, they need only programming skills, because all the gaps necessary to create one are already discovered and can be easily used. One of the features of the new hack is that it will work continuously, that is, we are talking about a universal untethered jailbreak that will continue to function correctly even after rebooting the mobile device. How Apple will deal with such a “hole” in protecting its products is not yet known, but it is unlikely that it can do anything about it.

Earlier it became known that the WhatsApp messenger will stop working on Android and iOS.