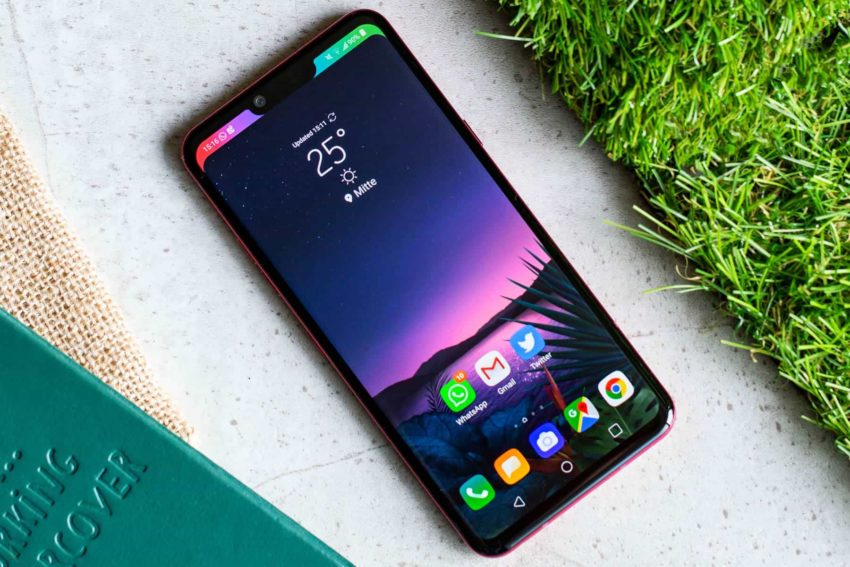 Five years ago, LG smartphones were very popular among users around the world, and many used them. Nevertheless, with the advent of well-known Chinese brands, the situation has changed dramatically, and now only a few buy gadgets from this manufacturer, and that is why the demand for products of the South Korean corporation is rapidly falling. Instead of making their products much cheaper in order to compete with gadgets from other manufacturers, the management introduces dubious innovations, starting with increasing advertising costs and ending with the release of models that are strange by modern standards and which lack some important features. All this has led to the fact that now hardly anyone wants to use phones from this brand.

Nevertheless, the head of LG is confident that already in 2021 the mobile division of the company will become profitable and begin to grow rapidly, as he told reporters during the CES 2020 exhibition in Las Vegas, which took place in the first half of January. As it became known from insiders, for the sake of this, the brand has developed a special new strategy, which it will henceforth adhere to. So, the entire mobile unit decided to fully reorganize, that is, simply put, the manufacturer is going to stop releasing many models of smartphones, instead focusing all of its efforts only on some particular specific models. Now this company produces flagships from the G and V lines, the first of which are produced in the first half of the year, and the second in the second.

In connection with changes in the strategy, it was decided to abandon the production of flagships G, assures SmartDroid resource. According to him, this electronics manufacturer sees in the cessation of production of some smartphones its future. The flagship LG G9, which will be released in February 2020, will be the last representative of its lineup, because after it it will be closed, and new models within its framework will no longer be released with any guarantee. Most likely, the company will refuse even some other phone models, so that it will concentrate all its forces on the production of various models, making every effort to ensure that they can quickly become popular.

It is not known what such measures will lead to, however, AKKet.com is convinced that LG will not save absolutely anything on the smartphone market. In addition to the fact that this manufacturer sells its products at a very high price, it also provides poor software support, and this negatively affects all those models of mobile devices that it launches on the market, because even if someone is he buys himself, and then remains without new operating systems, he will almost certainly never again begin to buy mobile devices from this electronics manufacturer. It is obvious that if the brand’s strategy for 2021 fails, it may even cease to produce any phones at all.