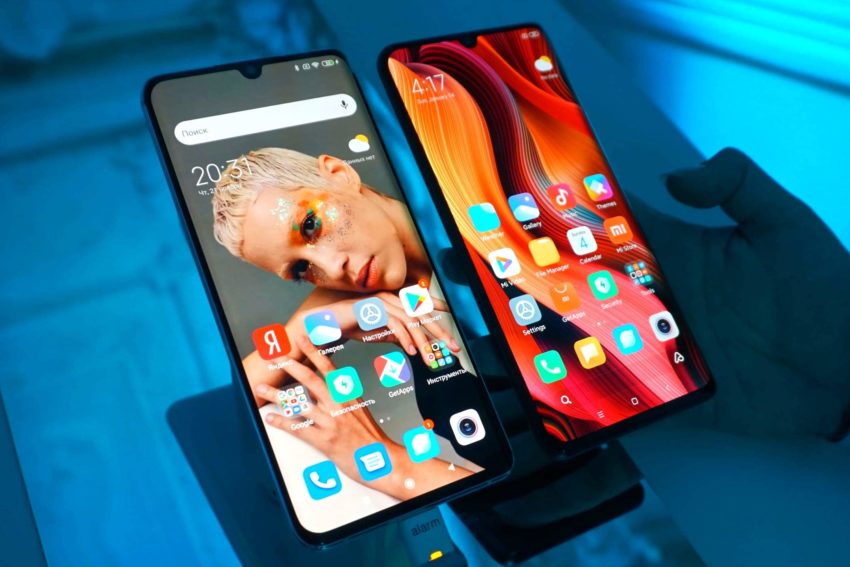 Each manufacturer of mobile devices strives to make their mobile devices as attractive as possible in all respects, and are introduced for the sake of this in such a variety of innovations. All this is done in order to earn more money and increase brand awareness. Today, January 22, 2020, information has come to the network that is absolutely capable of plunging every person into shock, because they shed light on what awaits all users in the foreseeable future. As it turned out, the flagship phone Xiaomi Mi 10 will be the best on the market among all the models now existing, and it will be able to offer a whole host of different features, largely thanks to its Snapdragon 865 processor, which has extremely high performance.

A few hours ago, Xiaomi CEO Lei Jun in the Weibo social network announced that the flagship smartphone of the premium level Mi 10 will be the first mobile device in the world working on the basis of the eight-core Qualcomm Snapdragon 865 processor with a clock frequency of 3.0 GHz, i.e. the most powerful and modern among all existing models on the market. It is allegedly to be released in the first quarter of 2020, and its sale will occur shortly after the official presentation, that is, it will not be guaranteed to wait for such a flagship on store shelves for too long, and this will definitely please all customers. Directly out of the box, the new Android 10 operating system will be installed, that is, modern and relevant on the market.

It is difficult to say what exactly all users will be able to please the new flagship Xiaomi Mi 10, in addition to record high performance, because no official data has been received on this score yet, but insiders have already revealed some information. So, this phone will receive a battery with a capacity of 4500 mAh, one full charge of which is enough for a day of use, and recharging will take no more than half an hour, because this device will receive support for 65 W fast charging technology. The usual 3.5 mm jack for headphones and other music devices will not be in this phone, but it is rumored to get protection from water and dust according to the IP68 standard, due to which it will be possible to immerse yourself under the water with this mobile device to a depth of two meters, doing so without fear that the phone will break.

The official presentation of Xiaomi Mi 10 will be held on February 10, 2020, and sales of the mobile device are rumored to start after only a few days. At first, of course, it will be possible to buy this flagship only in the USA, but then, after some time, it will be released in Russia, Europe and other countries, due to which it will be possible to buy it on the international market. According to current data, the basic version of this phone with 10 GB of RAM and 128 GB of ROM will cost customers 4,000 yuan, which is approximately 36,000 rubles. A model with 12 GB of RAM and 256 GB of permanent flash memory will cost significantly more, and this is a real fact. However, even such prices are still not too high, because competing companies selling their products with similar capabilities will be much more expensive.

Recently, there was information that the official Xiaomi store launched the sale of popular smartphones with discounts of up to 50%.