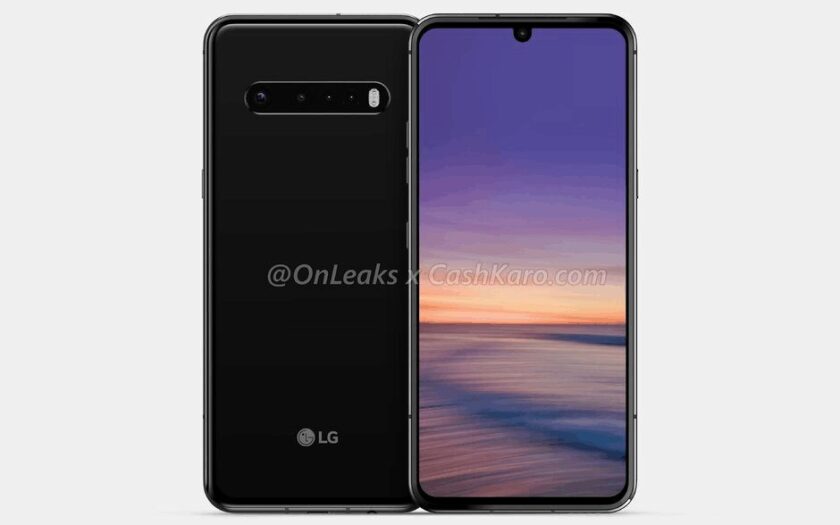 LG’s smartphone-oriented business is in a difficult situation, and despite the “loss”, the manufacturer is working to restore the recession. It became known that LG could adopt a new strategy for flagship smartphones.

The report notes that for a better competition with Samsung, the release time of the LG V60 ThinQ and Galaxy S20 series will be consistent, and this strategy will last several years. In the past, LG compared smartphones from the G-series with the Samsung Galaxy S-series, but now the V-series will be a direct competitor to the Galaxy S-series.

It is reported that LG will release the V60 ThinQ and G9 ThinQ in the first quarter of this year. At the same time, the G9 ThinQ is the product of the transition from the 4G to 5G era, and LG plans to no longer release flagships supporting only 4G networks in 2021.

According to the disclosed information, the biggest difference between the LG V60 ThinQ and LG G9 ThinQ is that the former supports 5G. It also has:

In addition, it is reported that LG will release the V70 ThinQ smartphone in the first quarter of 2021. It will be equipped with a large display (more than 10 inches). Both smartphones can be transformed into an alternative to a PC and separately purchase keyboard accessories to cover a wider range of use cases.