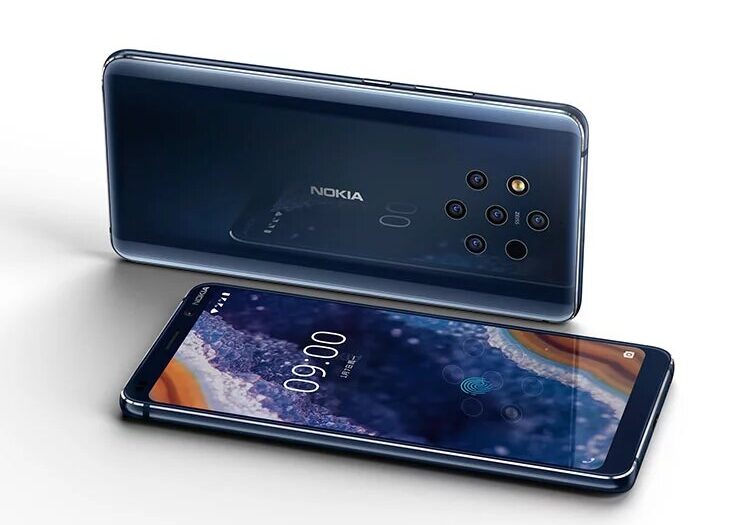 The first smartphone with a Penta-camera from HMD Global – Nokia 9.1 PureView made a splash at the beginning of its appearance, and then, emerging one after the other problems marked a rather deplorable end to all expectations of potential buyers. But it seems that Nokia decided to work on the main shortcomings of its predecessor and introduce Nokia 9.2.

It is reported that the company is now focused on the creation of Nokia 9.2, the heart of which will be the Snapdragon 865 and we will be able to see it in the first quarter of 2020.

The source also said that Nokia 9.2 will not be equipped with Light Camera technology, mainly because of the lack of support after the release of the smartphone and now the manufacturer can begin cooperation with a more reliable partner, such as Toshiba.

The portal Nokiamob.net reported that Nokia 9.2 may appear with a display with a minimal frame, and the front camera will receive a resolution of 32 or 48 megapixels. In addition, support for wireless charging will appear and, unfortunately, the manufacturer will most likely refuse to install a 3.5 mm audio jack.

The price tag for a smartphone should “go down” to the level of Nokia 8 in order to achieve more sales, and there is also information about the development of a smartphone with a folding display.