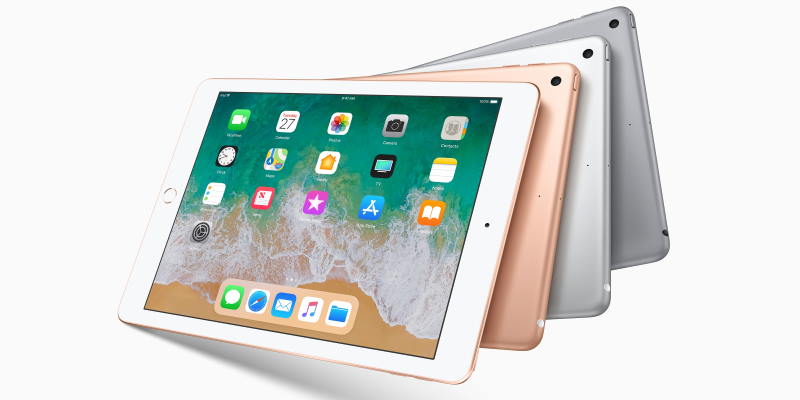 January 27, 2010 Steve Jobs introduced the tablet iPad. Apple decided to recall which way this device went and what impact it had on our world.